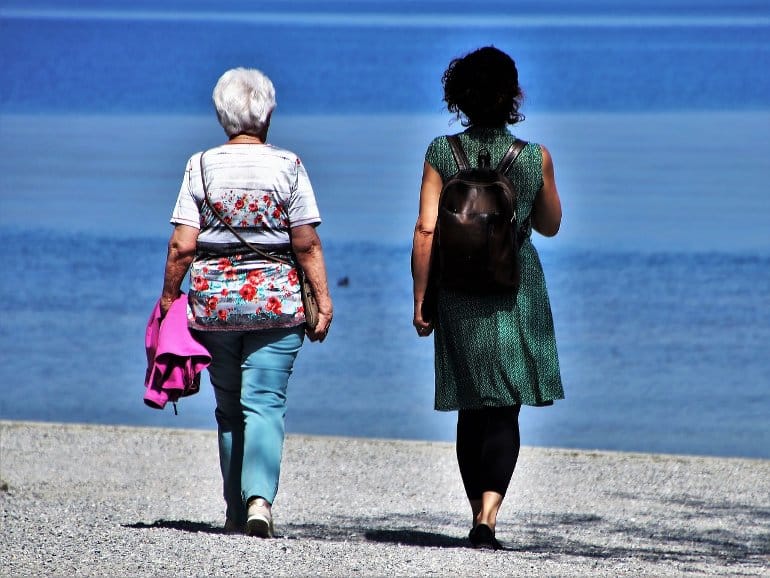 Overview: Women who have undergone menopause have more white matter intensities in the brain than premenopausal women and men of the same age.

Women who have gone through menopause may have more of a brain biomarker called white matter hyperintensities than premenopausal women or men of the same age, according to a new study published in the June 29, 2022 online issue of Neurology†

White matter hyperintensities are small lesions visible on brain scans that become more common with age or with uncontrolled high blood pressure. These brain biomarkers have been linked in some studies to an increased risk of stroke, Alzheimer’s disease and cognitive decline.

“White matter hyperintensities increase as the brain ages, and while having it does not mean a person will develop dementia or have a stroke, higher amounts may increase a person’s risk,” said study author Monique MB Breteler, MD, Ph.D. , from the German Center for Neurodegenerative Diseases (DZNE), in Bonn, Germany, and a member of the American Academy of Neurology.

“Our study examined what role menopause may have on levels of these biomarkers in the brain. Our results imply that white matter hyperintensities evolve differently for men and women, involving menopause or factors that determine when menopause begins, such as variations in the aging process are determining factors.”

After adjusting for age and vascular risk factors such as high blood pressure and diabetes, researchers found that postmenopausal women had more of these brain biomarkers compared to age-matched men. In people 45 years and older, postmenopausal women had average total white matter hyperintensities of 0.94 ml compared with 0.72 ml for men. Researchers also found that the increase in brain biomarkers accelerated with age and faster in women than in men.

Premenopausal women and men of a similar age had no difference in the mean amount of white matter hyperintensities.

There was no difference between postmenopausal and premenopausal women taking hormone therapy. Breteler said this finding suggests that hormone therapy after menopause may not have a protective effect on the brain.

Not related to menopausal status, women with uncontrolled high blood pressure had higher amounts of this brain biomarker compared to men.

“High blood pressure, which affects the small blood vessels in the brain, is known to lead to an increase in white matter hyperintensities,” says Breteler.

“The results of our study not only show that more research is needed to explore how menopause may be related to brain vascular health, they also demonstrate the need to consider different health pathways for men and women. , and the status of menopause.

“Our research underscores the importance of gender-specific medicine and more attentive therapy for older women, especially those with vascular risk factors.”

One limitation of the study was that researchers did not know the exact age of onset of menopause or whether some participants were perimenopause.

About this menopause and news of neuroscience research

Author: MA Rosko
Source: AT
Contact: MA Rosko – ON
Image: The image is in the public domain

Original research: The findings are published in Neurology