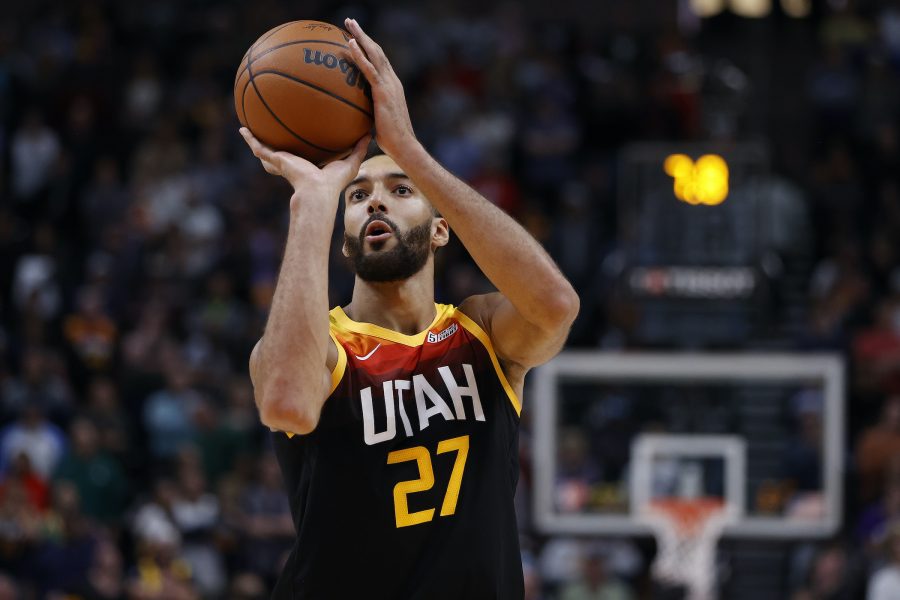 Although the Timberwolves were encouraged by last season’s success, there was an “internal overwhelming feeling” that the team would hit a wall before becoming a legitimate title contender if it didn’t make at least one more major upgrade, writes Jon Krawczynski of The Athletic.

That line of thinking was the motivation behind the team’s blockbuster trade deal for three-time Defensive Player of the Year Rudy Gobert† As Krawczynski explains, the front office struggled to identify another player in the NBA who could address so many of the club’s weaknesses and be available for the package Minnesota was willing to provide.

The Timberwolves expect Gobert to make life easier for his new teammates, allowing them to bet more on defending and giving. D’Angelo Russell a pick-and-roll partner who puts in good screens and can be a lob threat.

Here’s more about the Wolves and their roster stir: