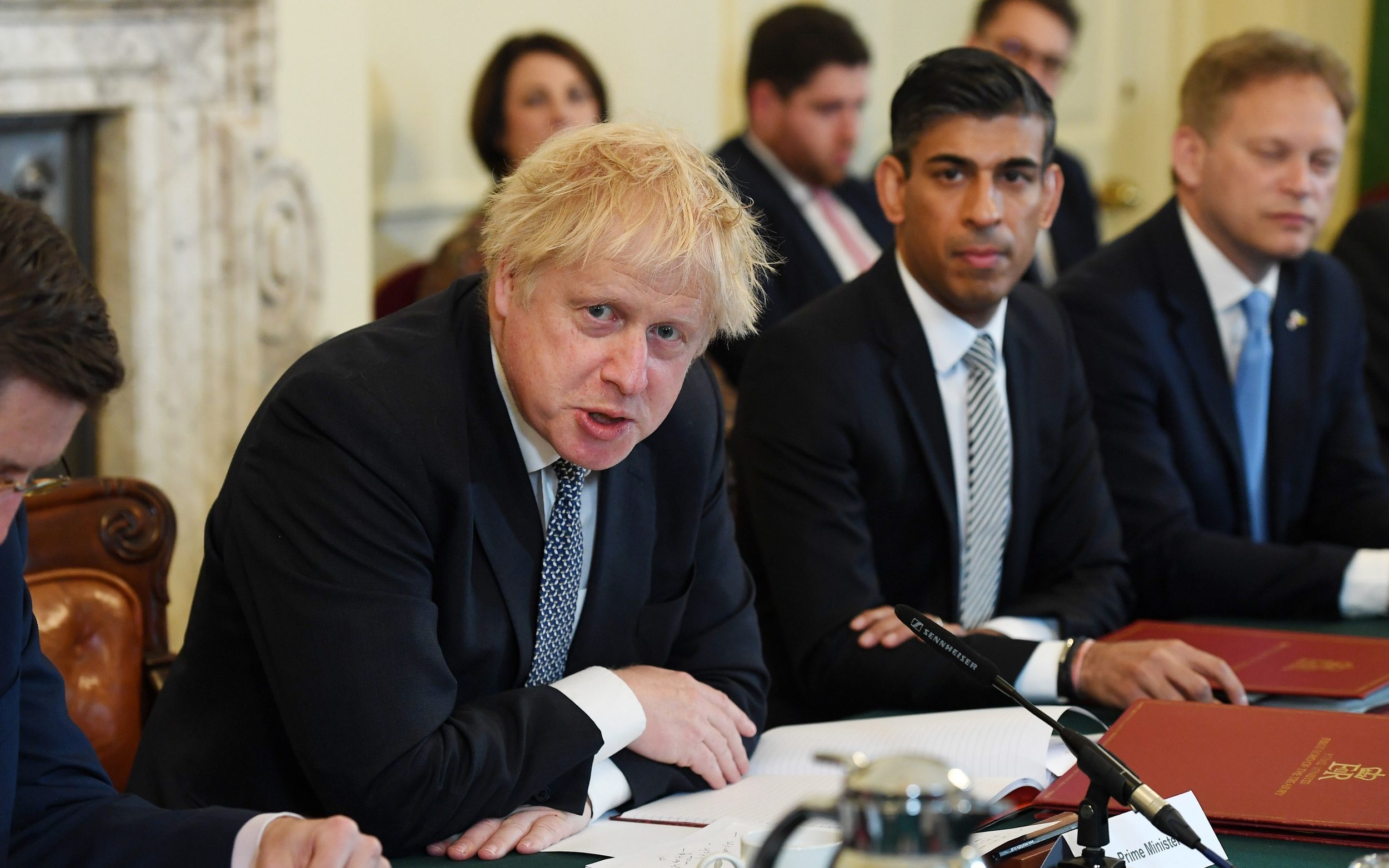 “We must choose the only path open to us and gather for Rishi.” (October 20)

“Rishi Sunak had my support for being the leader in the summer because I feared that Liz’s approach to the economy would lead to what happened.” (October 20)

“Having spent the summer supporting Rishi Sunak’s leadership opportunity, my views on his suitability have not changed. The last six weeks have brought them even more sharply into focus.” (October 20)

“He still supports Rishi as he did last summer. He has the economic credibility to succeed, the public confidence to put us back on an equal footing and is a connecting figure. We can still win with Rishi.”

“Rishi Sunak is the most qualified candidate to provide leadership to navigate the deep economic challenges we face. He will bring stability, growth and prosperity and unite our country.”

“He has the right leadership traits, the ability to get things done, an unrivaled knowledge of the economy and a proven track record as Chancellor, the second toughest job in British politics.”

“There’s only one person who can unite this party, get the economy on a firm footing. The only one with the plan to move us forward. And that’s the same person I believed in this summer.”

“After the past few weeks, the least we can do for the country is get the right prime minister this time. This means choosing someone who is serious, tested, competent and kind. For me that is Rishi Sunak.”

“I can think of no one better to lead our party and tackle the serious problems we face than Rishi Sunak. His experience and steady hand is exactly what the country and the party need right now.”

“As before, I hope that Rishi Sunak will be the new prime minister and that we can convey the message he expressed so well during the summer campaign.”

“It must be Rishi Sunak – his economic plan was fully justified and he is best placed to unite the conservatives.”

“I support Rishi Sunak as our next prime minister. He has the plan and credibility to restore financial stability, help reduce inflation and deliver sustainable tax cuts over time, and unite the conservatives through the best talent to get the government to the British people.”

“Now we have a chance to get the UK back on track. I will support the man with the experience and skill to put public finances in order and lead an effective and competent government: Rishi Sunak.”

“It is now time for Rishi Sunak to stand up and lead the country forward, to grow the economy and restore stability, by acting with honesty and integrity. These are serious times and we have a serious and competent prime minister.”

“Rishi Sunak has already set up his booth for the nation. He has the experience needed to lead the nation and the knowledge to restore economic credibility.”

“We now need a prime minister who can provide the clear leadership our country needs and the competence to tackle the huge economic challenges we face. Over the summer, Rishi Sunak proved he can do the job.”

“The national interest requires a leader with a track record of dealing with a difficult economic situation – just like Rishi did during the pandemic. He can restore stability and bring in talent from across the party to deliver a brighter future .”

“Rishi is the experienced leader to organize the economy, lead effectively, get us back into political struggle and unite the party and the country. He is the right choice.”

“Rishi’s competence, compassion, economic foresight and his leadership qualities mean he is the candidate to unite our party. Rishi’s charisma and wider appeal in the country means he is best placed to rebuild support for our party.”

“Rishi has the wit, integrity, stamina and judgment to lead our country into a great future. Proud to support him.”

“Not only does he know the party membership well, he also has the experience and the skills to bring the stability we need.”

“I know he will unite the party and bring a healthy economy to our country and lead us to success in the future.”

“He will ensure market confidence, a pragmatic policy and a stabilization of the ship.”

“I believe Rishi can restore confidence by proving to the British people and the markets that the #Conservatives are worthy of government.”