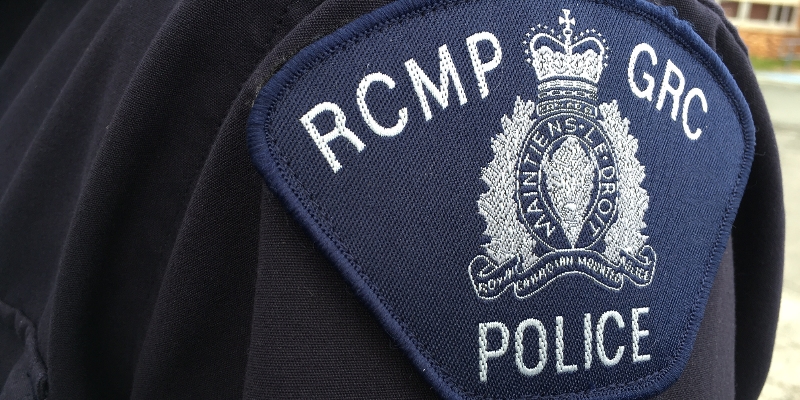 A 55-year-old Newfoundland man faces numerous gun charges after police learned he was allegedly on his way to Alberta to harm some people.

RCMP received a report on August 23 that Charles Jackson was on his way to Alberta with a gun, intending to harm some people.

Whitbourne RCMP and Alberta police received a search warrant for Jackson, as well as a warrant to search his home in Cavendish, Trinity Bay, where they seized seven firearms, including the pistol, and ammunition.

RCMP conducted patrols, knocking on doors and investigating in the Cavendish area, while police in Alberta did the same.

On Wednesday, Sept. 14, Jackson turned himself in to the Whitbourne detachment and is now charged with unauthorized possession of a firearm, careless use of a firearm, two counts of making threats and failing to comply with a release order.

He was placed in custody pending a court appearance.