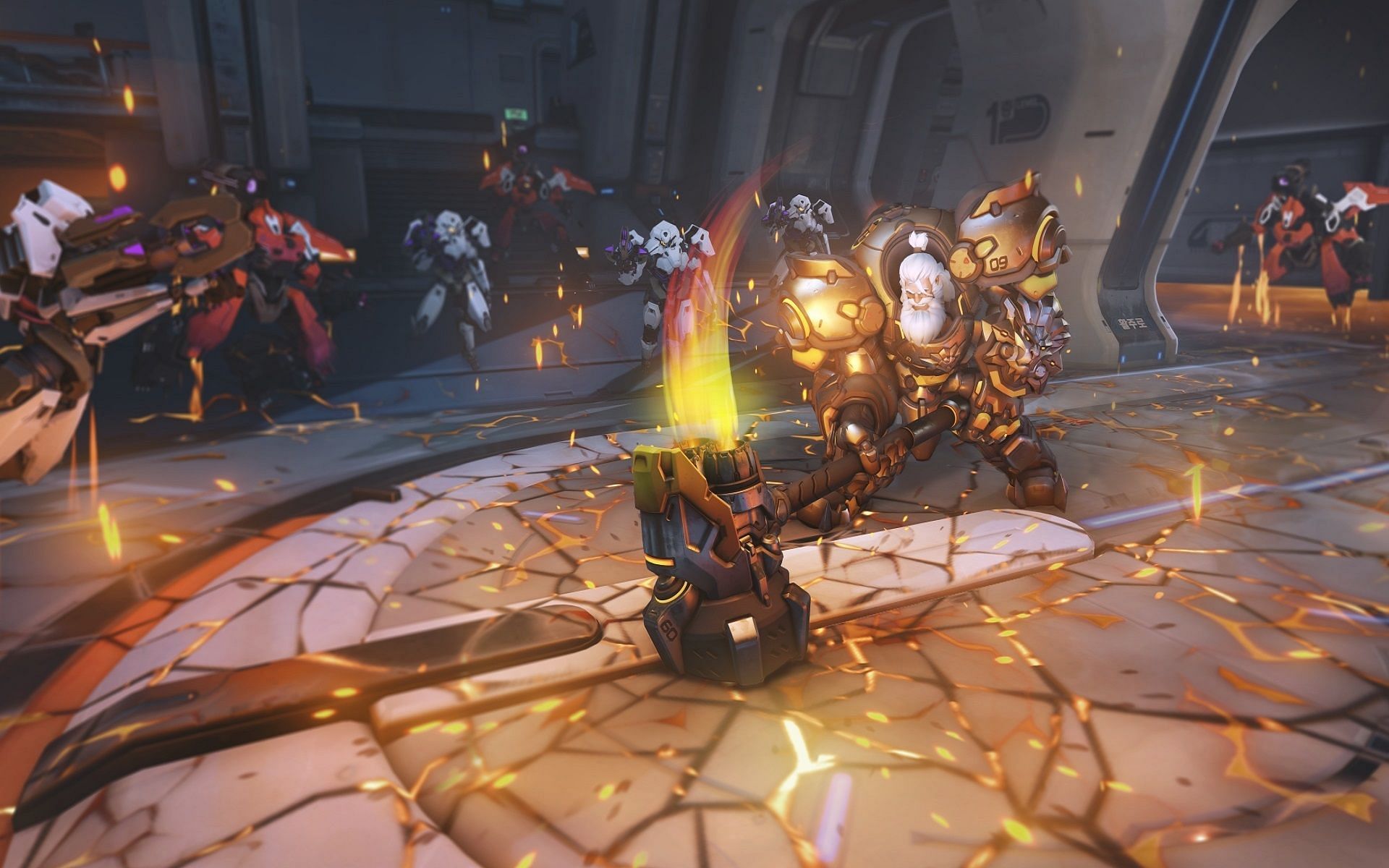 After a long wait, Overwatch 2 has finally arrived. The latest launch has introduced numerous changes and additions from the prequel. In addition to three new Heroes and a rare skin, the game will feature an upgraded skill system for use in Hero missions and in the PvE campaign mode. The new system will have unique improvements in the abilities of Heroes, called Talents.

Overwatch 2 is a free-to-play hero shooter title in which two teams of five players each battle heroes with special skills and powers to achieve match goals. These talents will be an upgrade on top of their existing skills, which players can unlock as they progress through Hero levels, similar to World of Warcraft’s talent system.

This article takes a closer look at the upcoming Hero Talent system in Overwatch 2.

Everything players need to know about hero talents in Overwatch 2

Overwatch 2’s new Talent system was announced in Blizzcon 2021. There will be a total of 1800 talents, of which 40-50 per hero. This will add to the skills they already possess and adapt them to be more deadly and viable in different situations.

However, players will need to raise the hero they want to unlock a talent for. As they level up, they receive Talent Points which can be used to unlock different abilities for that particular hero. These are then divided into three trees, with each tree carrying different categories of talents.

Previous iteration of the Hero Talent system in Overwatch 2 (2019)

The previous iteration of the system was quite simple, as shown in Blizzcon 2019. Each hero had a total of 6 talents, spread over three levels. In each level, players could equip one of the two available talents. The first tier is at level 1, the second at level 10 and the final at level 20.

As shown in the image, Tracer’s skillset in the previous iteration of the Talent system was as follows:

However, the system seems to have been scrapped and the developers have now added further customizability in terms of talents with the introduction of the skill trees.

That sums up the Hero Talent system in Overwatch 2. It is essential to note here that this system is still under development and will likely undergo major changes by the time it is launched. It is expected next year with the arrival of the PvE campaign mode, where players can experiment by combining different skills that they unlock for their favorite heroes.