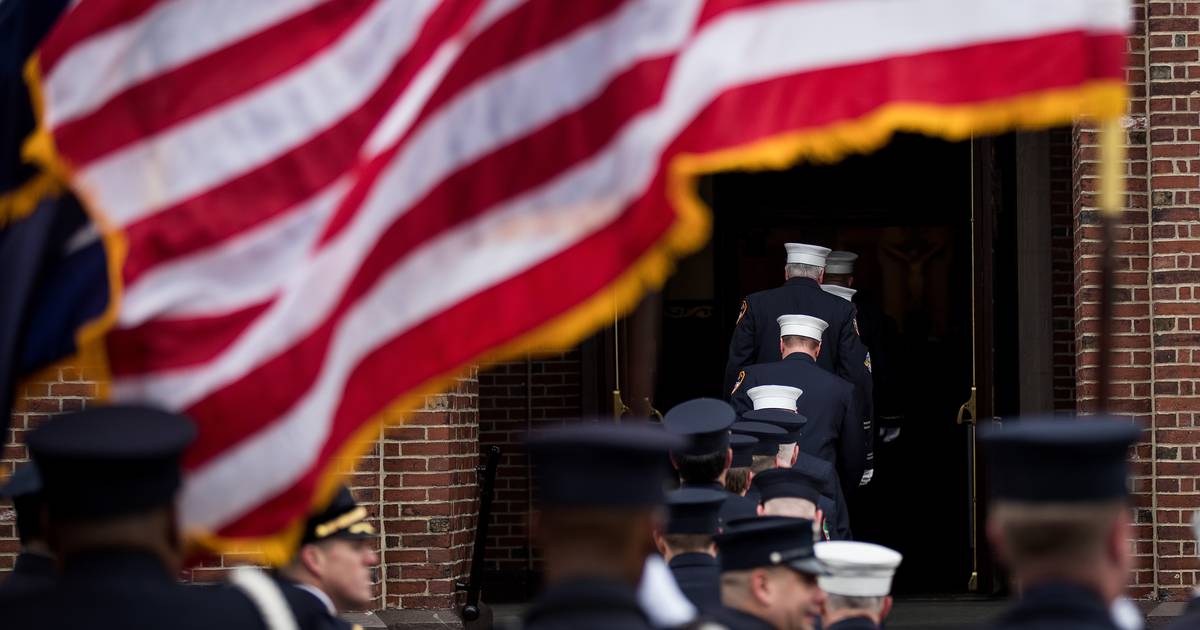 We take to heart the pledge of Brooklyn’s own majority leader Chuck Schumer, who, despite juggling the nation’s fate by a margin of zero, pledges “we’re going to make it happen” and fully fund the CDC’s World Trade Center Health Program provides medical care to tens of thousands of aid workers and survivors of the 9/11 attacks on New York and America.

Over the years, the disease toll from exposure to the Ground Zero toxins has only increased. Indeed, as the federal government accounting firm found in a report published yesterday, spending on the program has doubled in the past five years and the number of patients has increased by 50% in that time. And all of this costs more money than Congress budgeted. If nothing is done, the looming $3 billion deficit means a rationing of care. The cure: Boost the program with the resources needed for the heroes and victims.

Schumer made his commitment when the WTC money was not included in his deal with Joe Manchin over the remnants of Joe Biden’s Build Back Better agenda. Although a little disappointing, there are five months left in this session of Congress. As Schumer said, “We’re going to get this. There’s plenty of opportunity to get this in… other bills you have to go through.”

So getting it done in August or September, or even November or December after the midterms is an absolute must. Unlike nearly every other issue on the agenda in Washington, medical treatment for the 9/11 community is not about Democrats and Republicans. An overwhelming majority of both parties has always voted to support these people, who are sick and dying because of the terrorist attack on this country.

Cancer and lung disease do not demand party membership when attacking firefighters who rush in to save others. With WTC patients now living in every union state, it’s not a regional affair either.

The physical damage to property from the 9/11 attack has long since been repaired in downtown. The ongoing physical harm to people continues and calls for the best care we can provide.