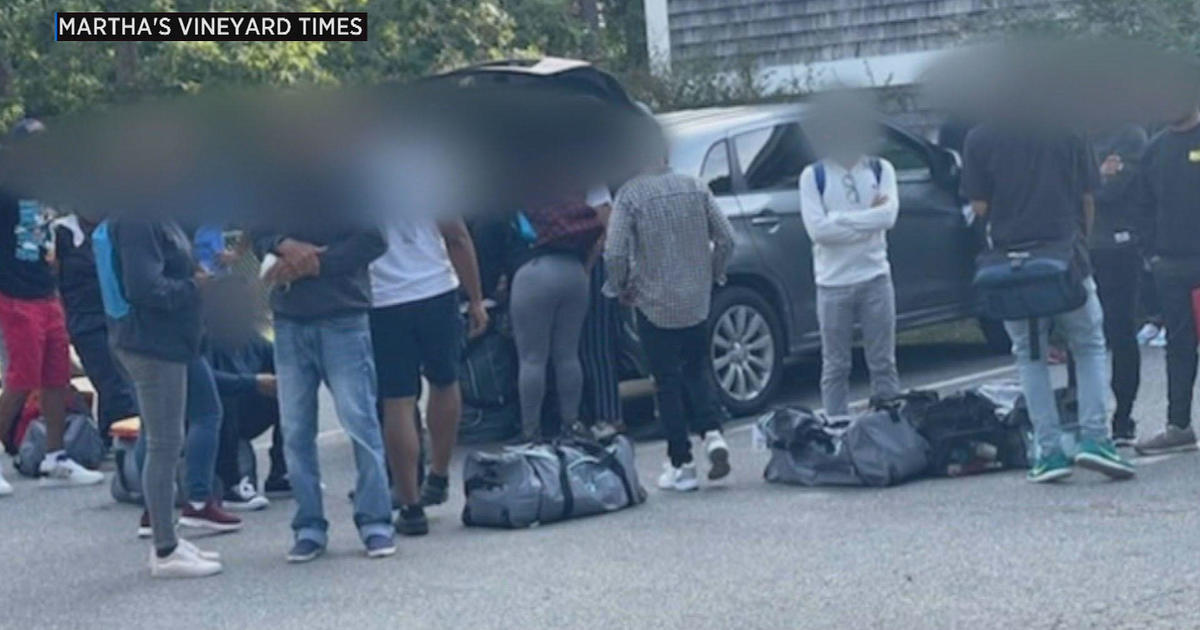 “He has sent midnight flights across the country,” DeSantis said Friday. “You know they complain about one nice flight, or two flights to Martha’s Vineyard.”

But it’s not about how much migrants were sent to Massachusetts. It’s about how, say lawyers.

“In the case of Arizona vs. the US, the court was extremely clear that this is the rule of the federal government and not the state,” said law professor Dina Haynes.

This means that it probably wasn’t in Governor DeSantis’s power to transport this group of Venezuelan migrants in the first place on a private plane.

Local immigration lawyers stepped in to help the migrants with their paperwork. They say many of these migrants are asylum seekers, meaning they are not technically illegal in the US.

“And it means they’ve been taken advantage of in multiple ways, which could hurt their cause,” Haynes said.

Haynes says that if these migrants had planned immigration appointments in Texas or other areas they are now going to miss because they flew to Martha’s Vineyard, it could derail their chances of legally immigrating to the US

“It’s fraud to say the least,” Haynes said. “It may be illegal legal practice. It could be any combination of kidnapping or human trafficking, depending on the facts.”

Those on-site immigration lawyers help the migrants to get their paperwork in order. They expect there could be serious legal ramifications for those planning what they call a “political stunt.”

Kristina Rex is a reporter for WBZ-TV News.