US gun makers have made more than $1 billion ($1.43 billion) over the past decade selling AR-15-style weapons, sometimes marketing them as a way for young men to prove their masculinity. , even as mass shootings rise, according to a House investigation revealed Wednesday.

The weapons have been used in massacres that have horrified the nation, including one that killed 10 people at a grocery store in Buffalo and another that killed 19 children and two teachers in Uvalde, Texas. 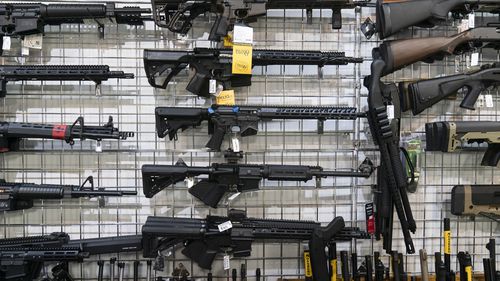 The Committee on Oversight and Reform said some ads mimic popular first-person shooter video games or tout the weapons’ military heritage, while others argue the weapons will place buyers “at the top of the testosterone food chain.”

Gunmakers, on the other hand, said AR-15-style rifles are responsible for a small fraction of firearms homicides and that the blame should lie with the gunmen rather than their weapons.