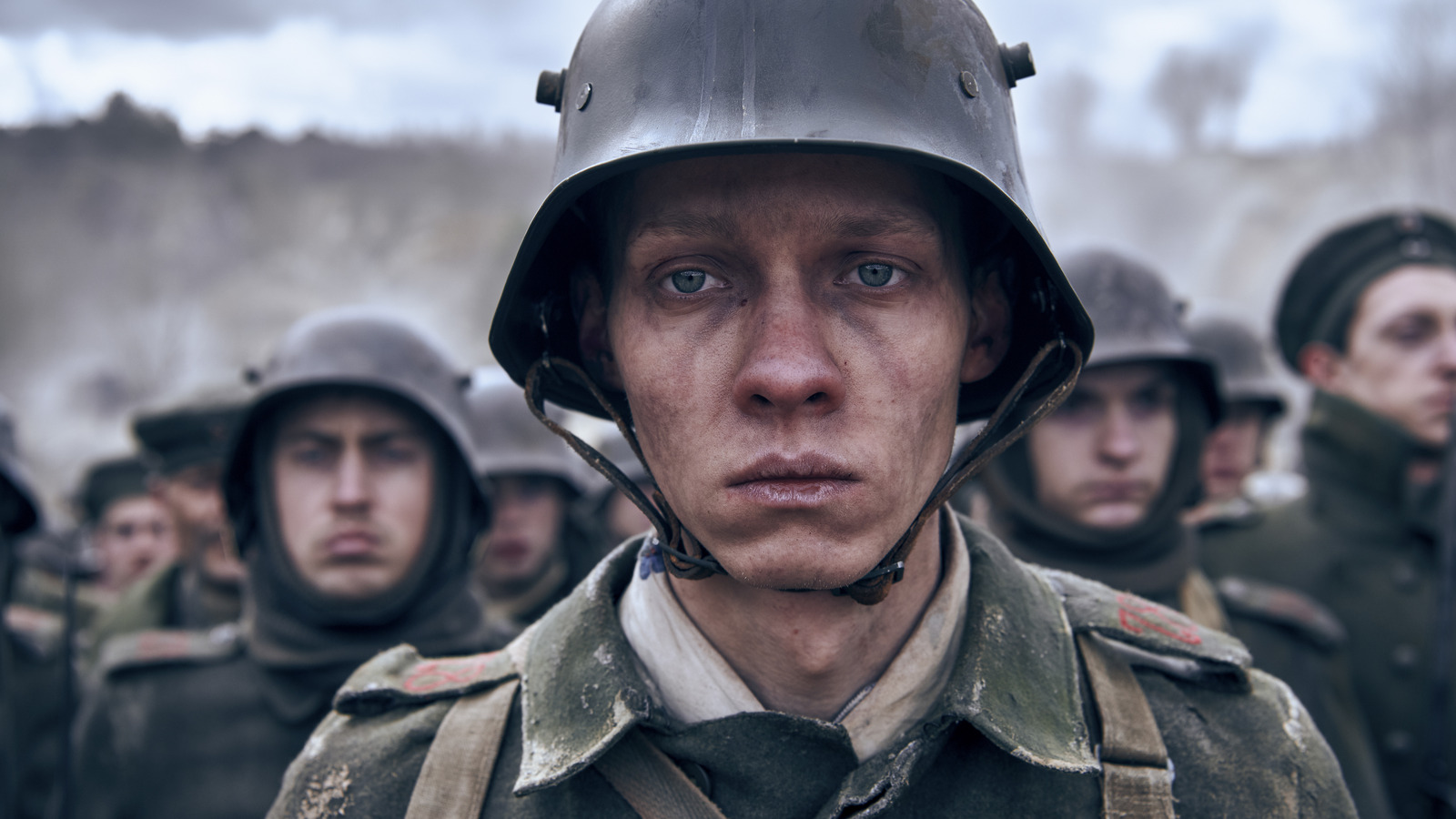 “There is no such thing as an anti-war film,” at least that’s the popular quote commonly attributed to French filmmaker and critic François Truffaut. I tend to respectfully disagree, especially when narrators (and the audience, for that matter) prove they have an understanding of how image doesn’t automatically equate to approval. This new trailer for “All Quiet on the Western Front” makes painfully clear just how harrowing and traumatic and pointless all the death and devastation from a conflict like World War I really was, as evidenced by the point of view of those on the front lines.

All Quiet on the Western Front tells the gripping story of a young German soldier on the Western Front during World War I. Paul and his comrades experience firsthand how the initial euphoria of war turns into despair and fear as they fight for their lives. and each other, in the trenches. The film from director Edward Berger is based on the world-famous bestseller of the same name by Erich Maria Remarque.

The film received a limited theatrical release earlier this month and is slated to make its Netflix streaming debut on October 28, 2022.