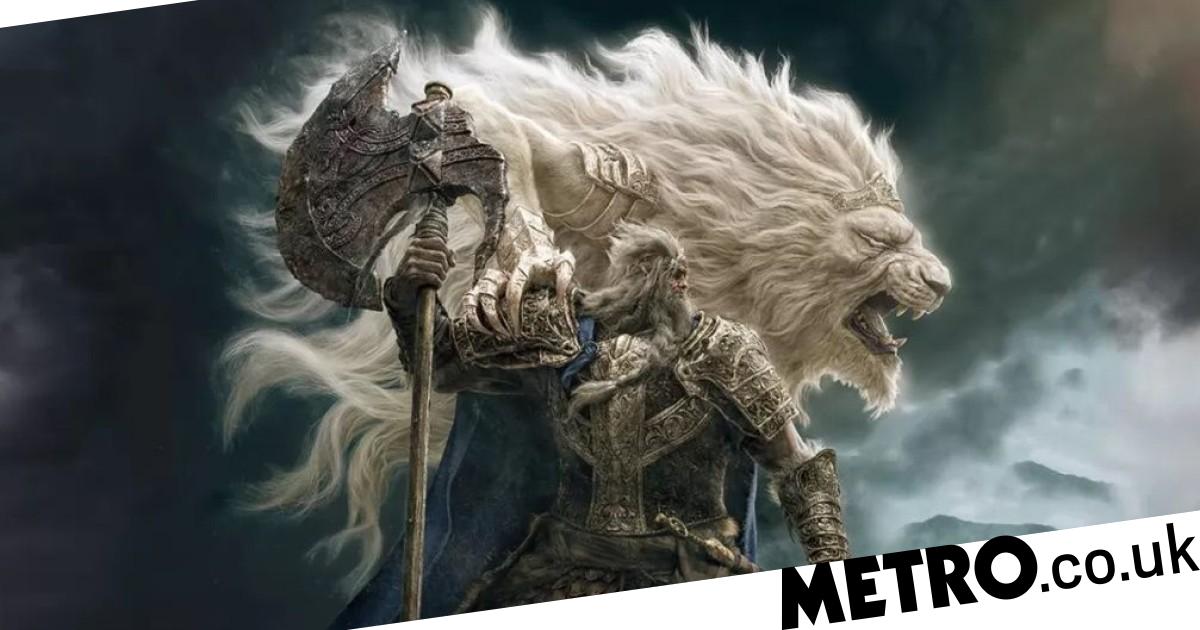 A reader is frustrated that publishers are obsessed with making video games bigger and longer and wishes they could be shorter and cheaper.

These are strange days for the video game world. The pandemic has pushed them to a level of mainstream adoption never seen before, but publishers are already reporting sales dropped 25% or more as the pandemic catches up with them and slows the number of new releases to a drop.

At the same time, everyone is trying to buy everyone else and it already seems that in a few years there will be only three or four major publishers, with everyone else being just a subsidiary of someone else – with all that implies about homogenized end products and interference from companies (not to mention massive layoffs as companies cut out what they don’t want or need).

These are all worrying trends, but what worries me the most, especially since most people don’t seem to have it, are the games themselves. The quality of the best titles has never been higher, but I’m increasingly concerned that publishers have entered an inescapable cycle where they believe that bigger is always better, regardless of the cost to the customer or the people making the games .

Back in the 90s, the average video game took no more than two to four hours to beat, once you knew what you were doing, but that number has steadily increased over the years, to the point where even 12 hours can be considered short. is considered for a single player game. To me this is madness. Given how busy most people are, it’s nearly impossible to beat most AAA games in less than a month. It took me three to beat Elden Ring and that was by missing a ton I’m sure.

Everyone wants value for money, of course, but publishers seem to have lost all sense of the usefulness of playing such games. Where do we get the time from? I’m a Game Pass subscriber and have access to so many games over 30 hours that I can’t possibly play them all whether I want to or not. Every publisher seems to design their games under the assumption that this is the only one you touch for months. But why?

What do they gain with that? You bought the game, what more do they want? Sure, they probably want you to buy more DLC, but it’s just as likely, I’d say, more likely, that you would if you beat the story and wanted more.

And what about the impact on stories? Most movies are two hours long, even the longest novel can be read in about 15 hours, so what’s the surprise that most video game stories are terrible when they try to drag on for 60 hours? Just think of the good ones: they’re mostly indie games that only last a few hours. Or there’s Elden Ring, which doesn’t really have an explicitly told story, but instead lets you fill in the blanks.

These games understand how to use their time to tell a story, but Elden Ring still takes too long. The biggest complaint is the number of repeat bosses, so why do it? The game also repeats a lot of other things, and while it doesn’t feel as bloated as Assassin’s Creed Valhalla, I’m still sure a leaner game, with fewer reps, would have been a better game.

However, it is far from the worst offender. Consider games like Alien Isolation, any Assassin’s Creed, The Last Of Us Part 2, Persona 5, and Red Dead Redemption 2. Great for the first half, but then they go on and on, without adding anything new, just never knowing when to stop.

This ruins the story and pace, but it also means that these games take longer to make. It was interesting to learn that the reason there will only be two God of War games based on Norse mythology is that they would just take too long to make. No one wants to spend more than 15 years of their life creating a single trilogy, but that’s the reality of modern games.

I remember Spider-Man: Miles Morales being reviewed and GC hoped it would be a testament to a game that was better than its predecessor precisely because it was shorter, more focused, and didn’t have a chance to wear out its welcome. They suspected, like me, that it would have no impact at all, and was only so long because Sony wanted the game before the PlayStation 5 launch, but imagine if it had inspired a whole new generation of games.

Miles Morales costs £50, takes about eight hours and I loved every moment of it. Compare that to the original Spider-Man, which would cost £70 on the PlayStation 5 if new today, last about 17 hours, has a bloated story, is packed with dozens of completely uninteresting collectathon sidequests, and a five-year gap between it and the sequel.

If games were shorter, cheaper and faster, it would be better for everyone. Though I’m sure that will never happen. Bigger is better is the only concept that publishers seem to understand and if you’re reading this and think I’m talking crap come back to me in 10 years when games are £90 each, last at least 30 hours, and it lasts eight years to make each.

That may seem absurd to you, but just think how bizarre today’s situation would seem to someone from the 90s. At some point, someone has to say enough is enough and end the endless growth, but I don’t know who that will be or when…

The reader’s position does not necessarily represent the views of GameCentral or Metro.

You can submit your own 500 to 600 word reading at any time, which, if used, will be published in the next appropriate weekend slot. Just contact us at [email protected] or use our Submit Stuff page and you don’t have to send an email.

MORE: Naughty Dog Should Have Remade Uncharted 1, Not The Last Of Us – Reader’s Feature