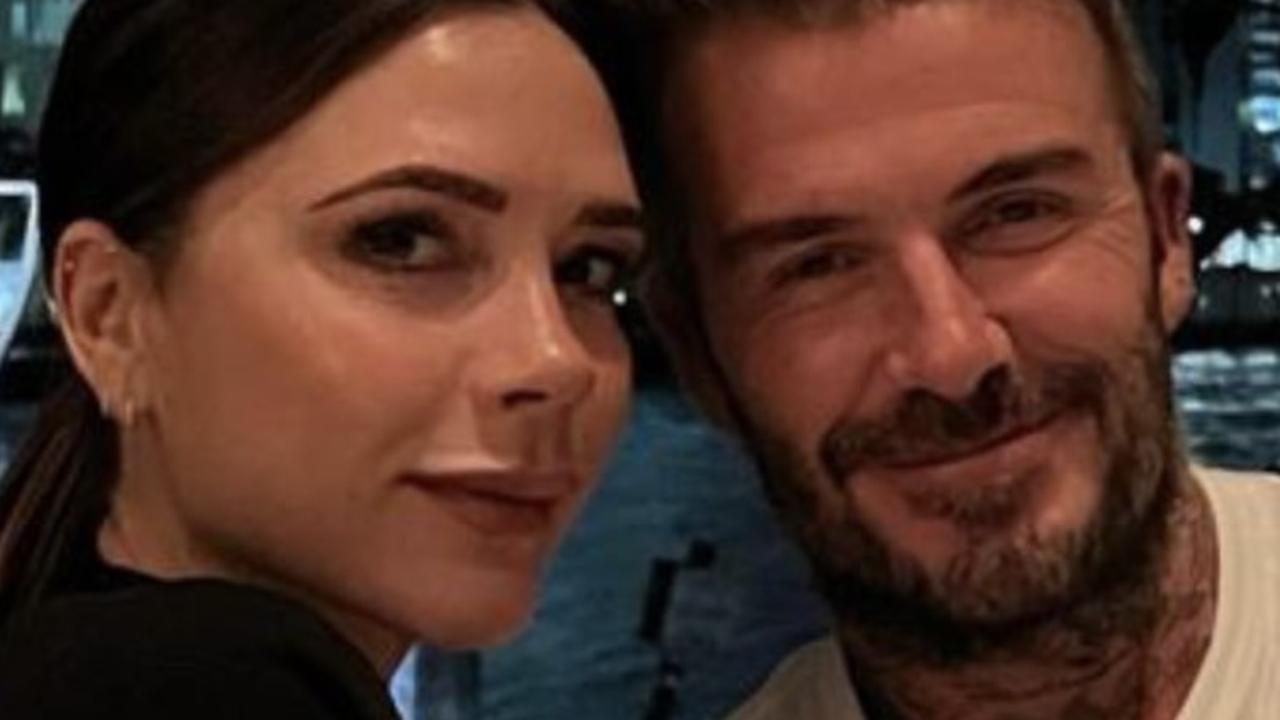 Victoria Beckham has snapped in a very personal Instagram post about the comments that have haunted her marriage to David Beckham.

Victoria and David Beckham celebrated 23 years of marriage on Monday by taking a trip down memory lane.

Best known to fans as “Posh Spice” of the Spice Girls, Victoria took to Instagram with a sweet message for her football star husband, including a cheeky dig at the criticism they’ve received over the years.

“They say he’s not funny, they say I never smile, they said it wouldn’t be long,” the fashion designer, 48, captioned a photo of the two laughing. “Today we celebrate 23 years of marriage. David you are my everything, I love you so much!!!!”

Both Victoria and David, 47, posted photos from the early days of their relationship to their Instagram Stories, mocking their interesting fashion choices at the time.

In the throwback interview, Victoria revealed that the couple met during a soccer game. When the prankster asked David if he was originally a Spice Girls fan, he replied, “No, but I loved Posh!”

“Twenty-three years ago today, Posh became Mrs. Beckham, but she will always be Posh,” David captioned the video, tagging his wife and their four children.

“Happy Birthday WOW 23 years and 4 beautiful children. I love you, we all love you.”

The couple’s second child, Romeo Beckham, wished the lovebirds good wishes on their special day via his Instagram story, writing, “Happy Birthday to the best parents in the world, I love you so much!”

The couple’s fans and famous friends also congratulated them on the achievement in the comment sections of their adorable posts.

“Happy Birthday to you both! We love uuuuu,” gushed Eva Longoria, who is godmother to their daughter, Harper.

“Congratulations️,” added filmmaker Sam Taylor Johnson, while one fan wrote: “You proved them wrong. And what a smile. Happy birthday to you both.”

This article originally appeared in the New York Post and is reproduced with permission.