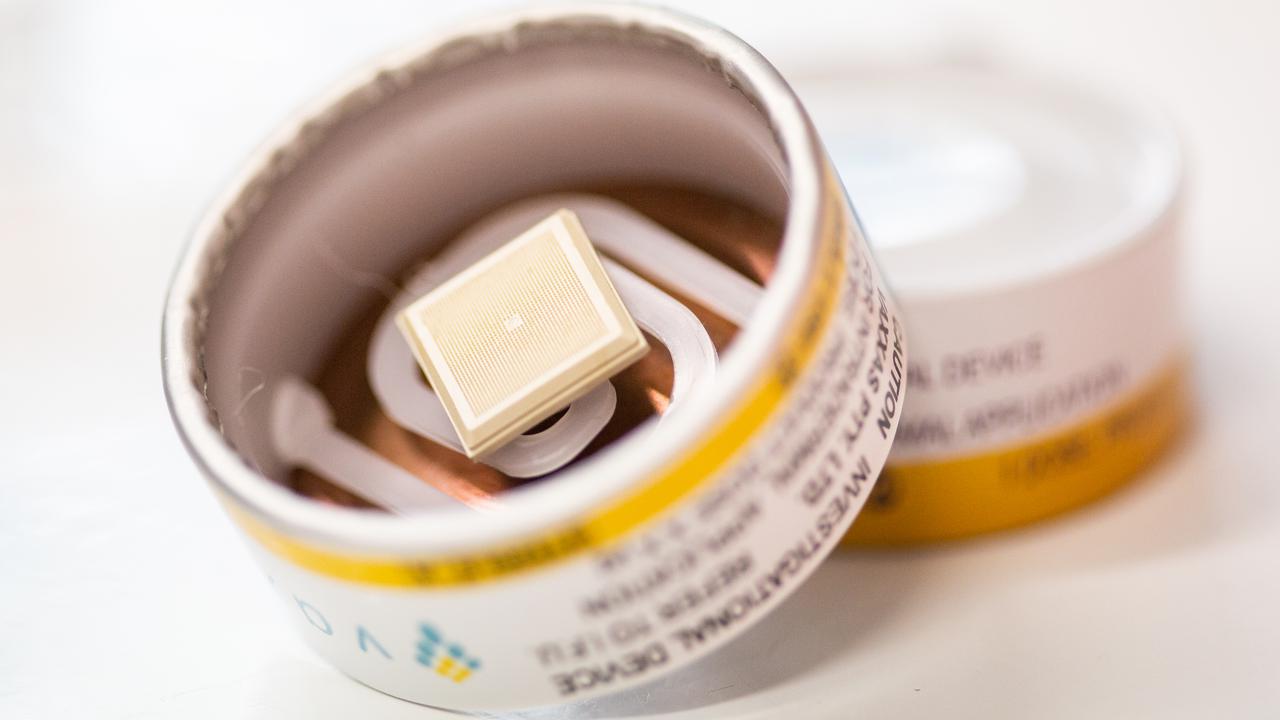 Queensland researchers testing a needle-free vaccine patch have found it to have better efficacy at neutralizing COVID-19 than traditionally administered shots.

According to researchers in Queensland, a needle-free vaccine patch is 11 times better at fighting COVID-19 variants than traditional jabs.

Brisbane biotech company Vaxxas and researchers from the University of Queensland tested the vaccine patches on mice and found that they were much more effective against COVID-19 variants.

The vaccine patch is a higher-density microarray known as Hexapro, which counteracts new variants such as Omicron and Delta by delivering the vaccine to skin layers rich in immune cells.

“We found that vaccination via a patch was about 11 times more effective at fighting the Omicron variant compared to the same vaccine administered via a needle,” said Dr Christopher McMillan of UQ.

Each vaccine type tested via the patch produced a greater immune response compared to a needle vaccination, Dr McMillan added.

Fellow researcher Dr David Muller said available COVID-19 vaccines may not show the same effectiveness due to the emergence of new variants.

Mutations from COVID-19 have placed researchers at a crossroads due to the virus’ ability to evade immune responses in current vaccines.

“However, the patching technology has the potential to provide a new — and more effective — weapon in our arsenal, at a time when new variants are mutating at a rapid pace,” he said.

“The patches are not only more effective against emerging variants, but are also much easier to administer than needle-based vaccines.

“But it is important to emphasize that existing vaccines are still an effective way to fight serious illnesses and diseases of this virus and that it is not the time to drop our guard.”

Vaxxas said they are scaling up their manufacturing and product development for large-scale clinical trials of the Hexapro COVID-19 patch, including the construction of a first facility in Brisbane.

Their research is published in Vaccine and was funded by an Advance Queensland Industry Research Fellowship awarded to Dr. Muller.