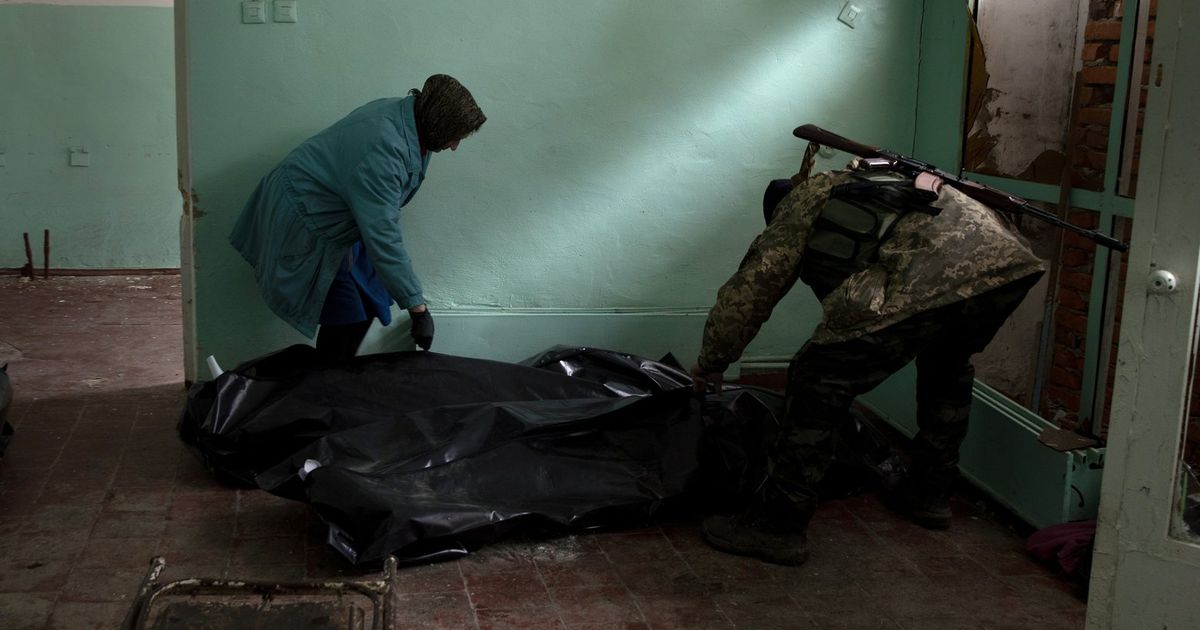 The Biden administration is quietly distributing an estimate of the number of Russian casualties in Ukraine that far exceeds previous US estimates, telling lawmakers that more than 75,000 members of the Russian armed forces have been killed or wounded.

A lawmaker who recently visited Ukraine confirmed on Wednesday that the estimate had emerged in a briefing by the State Department, Defense Ministry, Joint Chiefs of Staff and the Office of the Director of National Intelligence. Earlier in the day, a CNN reporter tweeted the estimate, saying it had been shared in a secret house briefing.

Estimates of casualties for military personnel on both sides are highly speculative, US officials said. They often give ranges rather than specific numbers, although the CIA director last week estimated that 60,000 Russian soldiers had been killed or wounded. And according to some estimates, there have been as many as 80,000 victims.

If the Biden administration’s current estimate is correct, it will take a staggering toll. Estimates of the number of Russian troops in Ukraine rose to 150,000 in the spring, meaning about half could be out of action.

Pentagon officials have said the loss of just 10% of a military force, including the dead and wounded, renders a single unit unable to perform combat-related tasks. Such losses also affect the morale and cohesion of a military unit.

Throughout the war, Ukraine and Russia have shielded their casualties, leaving each other and the rest of the world guessing the extent of their losses. Both sides have an interest in under-reporting battlefield losses: Russia to maintain its domestic success story, and Ukraine to maintain morale. The number of troops killed and wounded has risen as the fighting has been fierce for months, but the Biden administration’s estimate suggests just how high the casualty rate on the Russian side could be.

Just weeks into the war, US officials said they gave a conservative estimate of more than 7,000 Russian war dead to date – more than the number of US troops killed in Iraq and Afghanistan combined in 20 years. Russia followed with a much smaller count, saying on March 25 that 1,351 of its troops had been killed. And Zelenskyy said the same month that an estimated 1,300 Ukrainian soldiers had been killed.

In May, Ukraine said 30,000 Russian soldiers had died since the invasion began in February, a number that cannot be independently verified. In April, a British intelligence assessment put estimated Russian losses at half that number.

Zelenskyy made a new claim in his overnight speech on Tuesday, saying nearly 40,000 Russian soldiers had been killed since the war started, with tens of thousands more wounded. That claim is broadly in line with the US estimate of about 75,000 Russian total casualties.

This story was originally published on nytimes.com. Read it here.