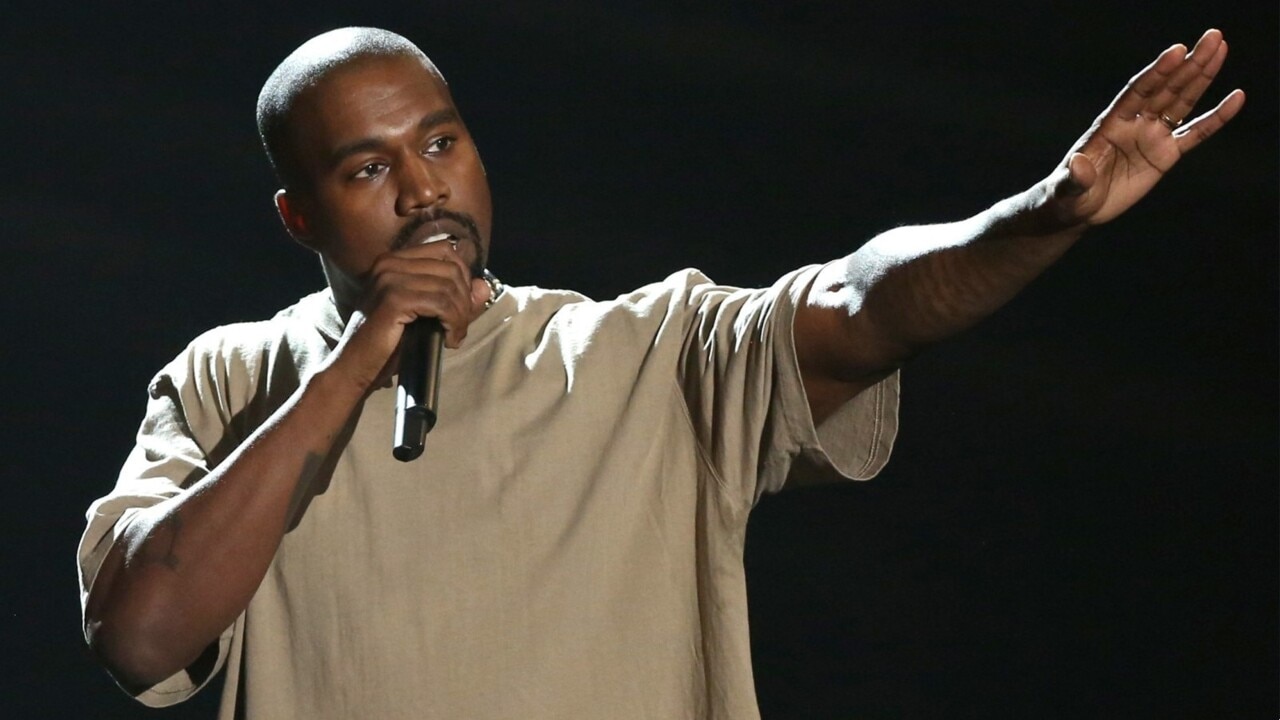 Fox News contributor Tire says Kanye West is a “genius” at the music studio, but his fame is his “worst enemy” as the American rapper faces legal action over comments about George Floyd’s death.

West, who legally changed his name to Ye, is being sued for $250 million for claiming George Floyd died of drug abuse rather than being killed by a police officer.

Tire said no one has questioned George Floyd’s death except “people trying to exploit it.”

“Everything that came out – his anti-Semitic comments, the things he said about George Floyd – was stupid, unforgivable and he should apologize for that,” Tire told Sky News Australia presenter Piers Morgan.

“He has no base, there’s even no reason to say those things other than to be put in these boxes and taken out.”