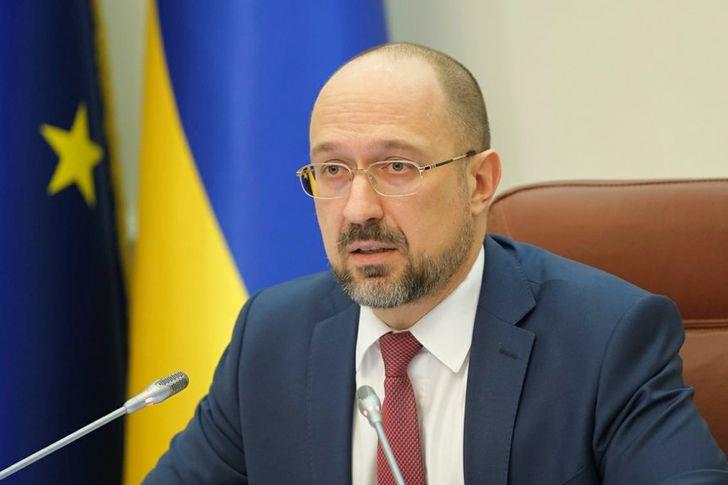 “We see a negative attitude” on the part of the IMF, as opposed to the United States and the European Union, which are acting in a “leading” manner, he said at the Yalta European Strategy Forum in Kiev.

Ukraine last August asked the IMF for a new aid program; Because the economy, which has been hit hard by the Russian invasion, is in danger of shrinking by more than 30% this year.

Shmigal added: “We are doing our best. We have sent them all the documents and we are calling on the International Monetary Fund… to step up its activities.”

The IMF’s aid should be part of a larger international effort, led in particular by the United States and the European Union, to help Ukraine cope with the consequences of the war.

As part of these efforts, European Union finance ministers gave the go-ahead on Friday to provide additional aid worth €5 billion in the form of a loan to Kiev, which hopes to have the money available before the end of the month. to have.

Shmigal said the European Union will also provide a $3 billion grant to Ukraine in October.

The promised Western aid to Ukraine in the short term should amount to 39 billion euros. But this figure seems largely insufficient, as it was calculated on the assumption that the war would end in August, according to a European diplomat. Nor is it taken into account the enormous reconstruction needs of the country.

On Friday, the World Bank estimated the “current” cost of this reconstruction process at around €349 billion, as it “will increase in the coming months as the war continues”.