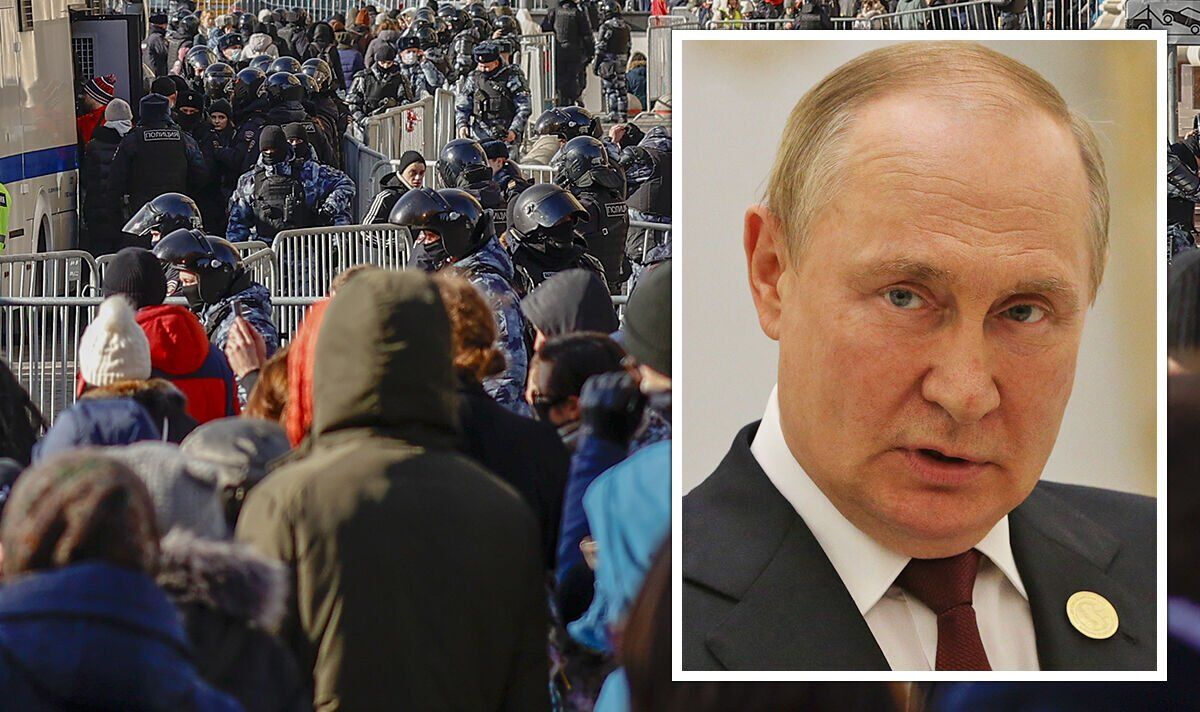 Volkswagen wants to sell its car assembly plant in the Russian city of Kaluga with a Kazakh car manufacturer it sees as a potential buyer, Russian newspaper Vedemosti reported.

Vedemosti, citing an unnamed source familiar with the company’s intentions, said Volkswagen would finalize its plans for the facility by the end of the year.

In an email response, Volkswagen spokesman Nicolai Laude said: “We are constantly monitoring current developments and considering various future scenarios. However, no decision has been made.”

Volkswagen announced in March that production at its Kaluga and Nizhny Novgorod sites would be suspended until further notice due to Western sanctions imposed following the Russian invasion of Ukraine, and that exports of vehicles to Russia would be halted with immediate effect. .

Vedemosti quoted the source as saying the Kaluga plant could be bought by Asia Auto of Kazakhstan, which is located in the eastern city of Oskemen. It is licensed to produce both Volkswagen and Skoda cars, the newspaper said.

Volkswagen employs approximately 4,200 people at the Kaluga plant, which it owns directly. It also has a contractual agreement to assemble several of its models at the GAZ Group-owned Nizhny Novgorod plant.