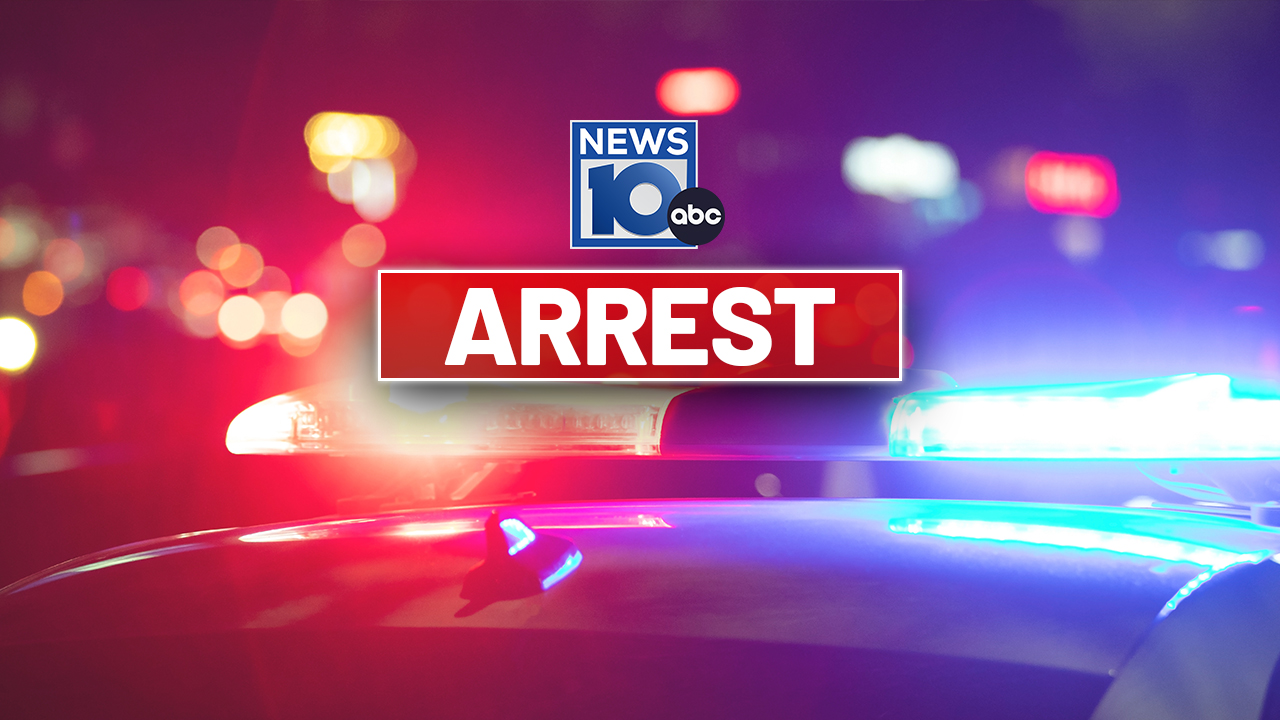 On October 17, troopers stopped a vehicle with a trailer on Crescent Road in Halfmoon for an equipment violation. Troopers say they identified Weinkauff as the driver of the vehicle carrying the alleged stolen trailer. They say they confiscated the trailer and Weinkauff was taken into custody. He was taken to the Clifton Park State Police Department and treated. He was released and issued a return ticket to Halfmoon Town Court on October 26.