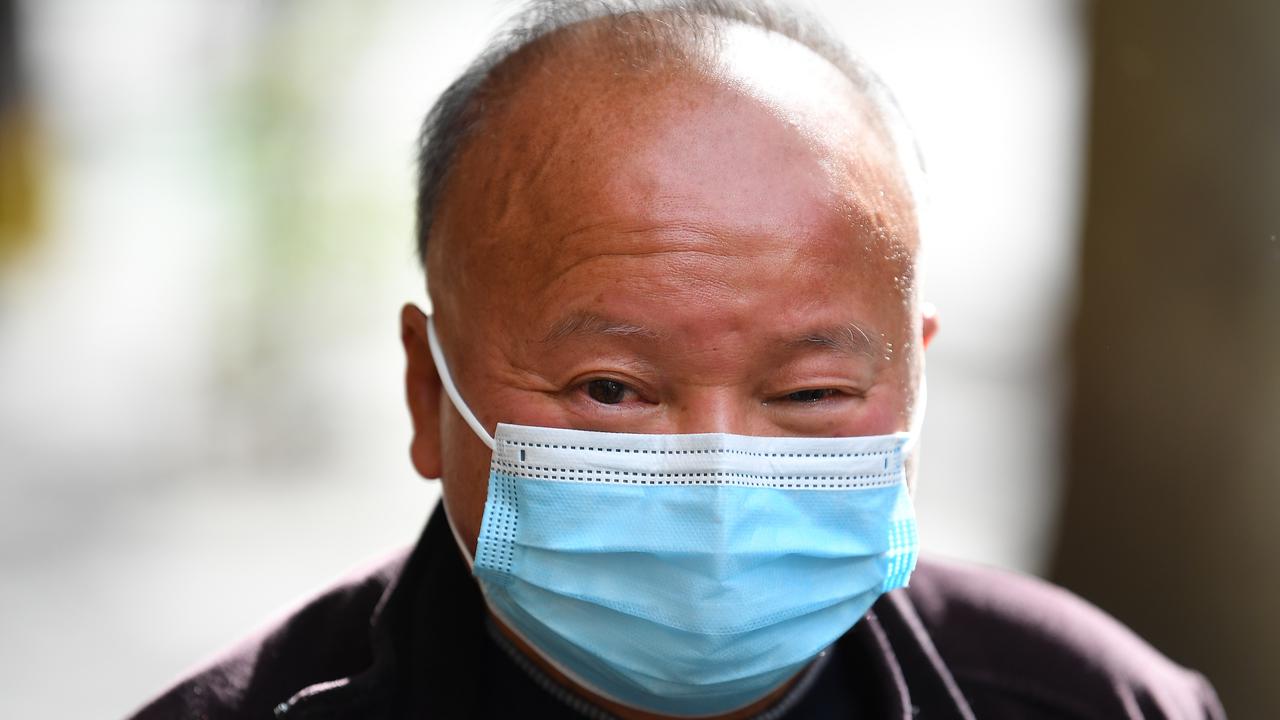 A leader of a Chinese community accused of planning foreign interference is on trial in Victoria’s County.

Prosecutors allege Di Sanh Duong, 67, made a $37,000 donation to the Royal Melbourne Hospital in 2020 as a way to interfere with former federal minister Alan Tudge on behalf of the Chinese Communist Party.

His defense argued that the donation was just a way for the Sino-Australian community to show they care during the COVID-19 pandemic in light of anti-Chinese sentiment.

But Melbourne magistrate Susan Wakeling found on Thursday there was enough evidence to take the case to court.

Duong formally pleaded not guilty to a charge of willful conduct with the intent of preparing or planning foreign interference.

Duong was charged in November 2020 following a joint investigation between the Australian Federal Police and the Australian Security Intelligence Organization.

The 67-year-old, who was the Liberal candidate for Richmond’s seat in the 1996 Victorian election, is the first person to be charged under Australia’s foreign interference laws.

Duong has resigned from the Liberal Party after the indictment.

The 67-year-old’s bail has been extended until August 25, when he will appear before the County Court for a hearing on the evidence.

As part of his bail conditions, Duong may not leave Australia or contact any consulate, embassy, ​​foreign intelligence agency or any elected official.