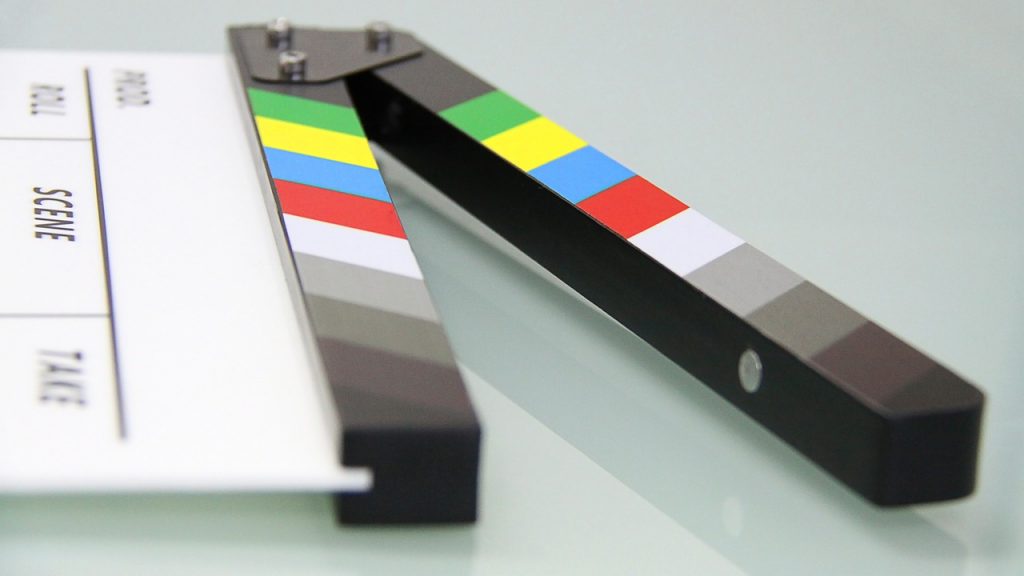 TORONTO — Films showing the impact of design on fashion, real estate, art, architecture, urbanism and housing will be screened at this year’s Architecture and Design Film Festival.

The event has been taking place in Toronto and Vancouver for years. The 2022 program features films from 10 countries, three of which are from Canada. Tickets are on sale now.

ADFF:Toronto, presented by Eventscape, will be on display in the TIFF BELL Lightbox from November 2-5. Opening night will feature the Canadian premiere of Fashion Reimagined, a film about the intersection of fashion, design and the built environment, exploring how one person’s passion can influence a global community, a release notes. The filmmaker, Becky Hutner, is originally from Toronto and will attend the premiere to participate in a post-film discussion.

In addition to Opening Night, the Toronto Society of Architects has partnered with the festival to curate conversations surrounding a number of films.

ADFF:Vancouver, presented by All in Pictures and Vancouver Special, is on display at VIFF November 9-12. The opening night takes place at the art deco Hollywood Theater. ADFF is showing two films shot in Vancouver, the first about legendary architect Richard Henriquez and the second, Outside In, in which Vancouver architects like Michael Green discuss biophilic design, a release reports.

A number of talks will be announced in the near future. There will also be a panel led by Urbanarium after the screening of Robin Hood Gardens, which had its world premiere at ADFF:NY.