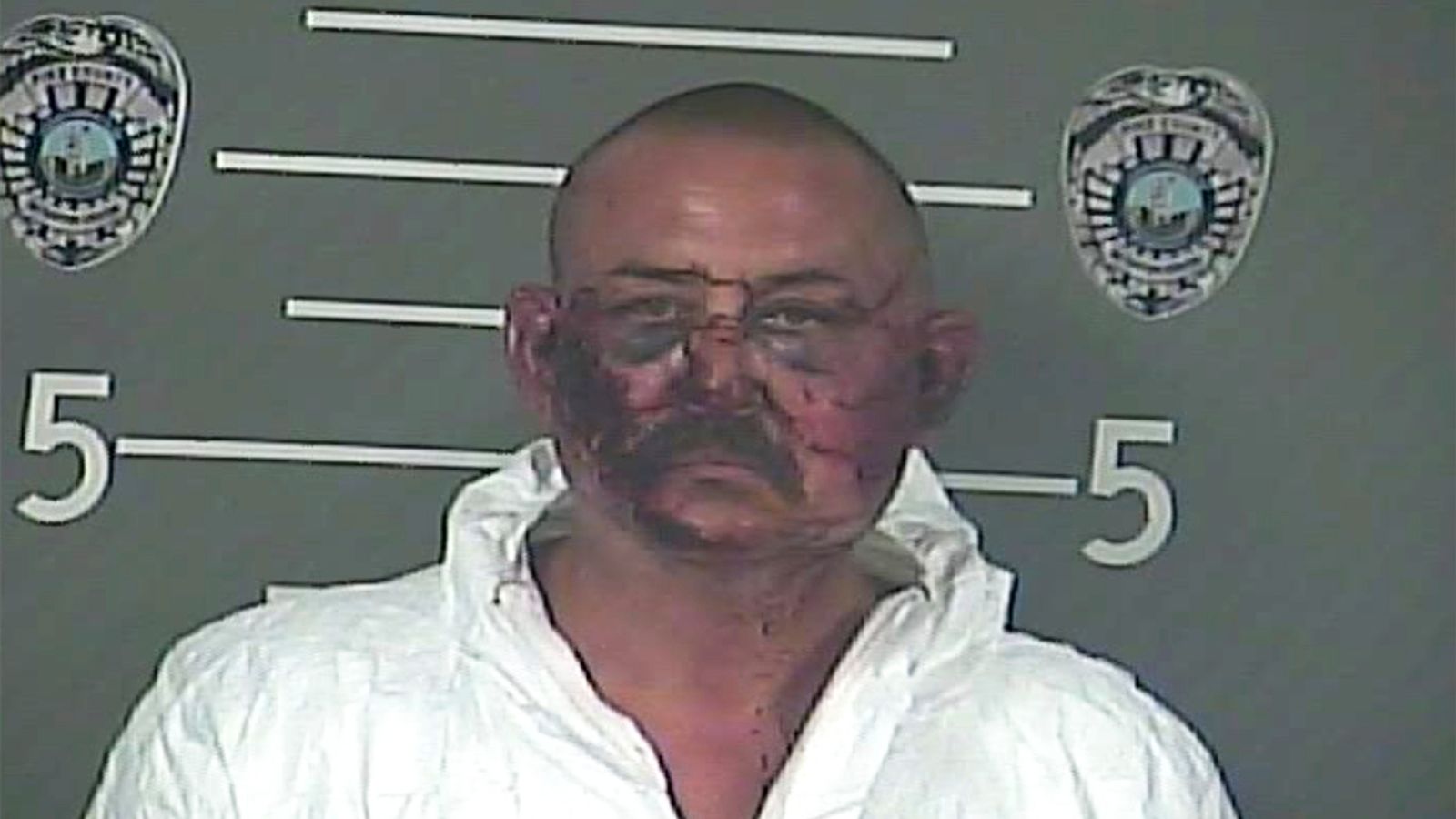 A third officer has died after a shooting in the US as police attempted to execute a warrant for the arrest of a man accused of domestic violence.

Jacob Russell Chaffins, a police dog handler and army veteran, was rushed to hospital following the Kentucky shooting but did not survive, his department said.

A police dog – K9 Drago – died and five other officers were injured in the stalemate at a property in the small town of Allen.

The 49-year-old appeared in court on Friday where he pleaded not guilty to murder.

Court papers allege that Storz used a rifle to fire multiple shots at officers in his home.

The Kentucky Police Department hailed the dead officers as “heroes,” and said Captain Frasure had served 39 years in law enforcement “with honor and glory until the last second when you didn’t go down without a fight.”

In tribute to Officer Chaffins, it added, “The lives you’ve saved since you joined the police are countless, and that’s how you gave your life — saving another.”

Kentucky Attorney General Daniel Cameron said the officers who responded to the incident “displayed unimaginable heroism and sacrifice… in the face of evil.”