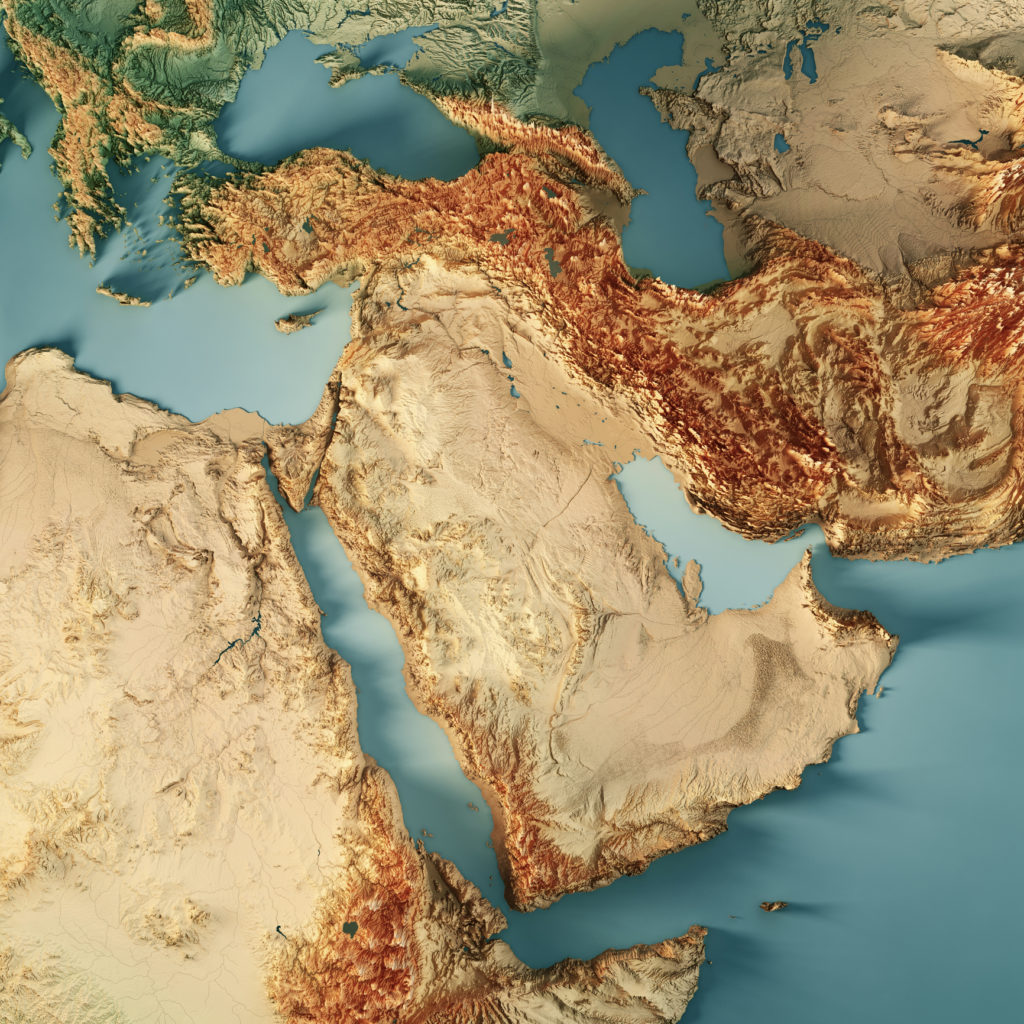 EXPERT PERSPECTIVE — The main purpose of President Joe Biden’s recent trip to the Middle East was to let partners and opponents know that the United States was serious about restoring its strategic position in the region, which has suffered significant blows in recent years has got. Contrary to conventional belief, the visit was not intended to secure immediate agreements by Saudi Arabia and the United Arab Emirates on increased oil production, however invaluable this outcome or others related to strategic competition with China and Russia might be. been in the interests of the United States.

Give Biden some credit. Although he knew that a meeting with the Saudi leadership would cost him politically at home and potentially upset several high-ranking members of his own government, he went to Jeddah anyway because he rightly placed the trip in the right strategic context. This wasn’t about the Saudis, the Emirates, the Israelis or anyone. It was primarily about America and its position in a region that has once again proven its strategic importance for global security and trade and, in particular, for the long-term interests of the US around the world.

The question is whether Biden said or did enough during and after the trip to convince skeptical partners that America is not leaving the region. The government’s strategic reporting prior to the visit certainly didn’t help. It was below par, if not confusing. Biden did publish an opinion piece in The Washington Post to explain his reasons for his trip to the region, but it lacked both clarity and coherence.

That’s unfortunate, because this chaos in strategic communications does not reflect the situation on the ground in terms of US-Arab military-military relations. Operational ties are developing quite well in pursuit of the goals set by this administration and those set before it, all aimed at creating more effective forms of US-Arab-Israeli security cooperation.

The head of US Central Command (CENTCOM), General Erik Kurilla, has been tasked by the civilian leadership to work for military integration between the United States and its regional partners and between those partners themselves. Few missions in military affairs are more challenging. First, the United States has never done this with any of its Arab partners before (although on some level it has done it with Israel). Second, all the political, procedural, technical, bureaucratic and financial stars must be aligned for this to work. Third, this will not happen in a matter of months – it will take many years.

Nevertheless, CENTCOM patiently and methodically lays the foundation. Crucially, there are also the Abraham Accords and Israel’s official inclusion in CENTCOM – strategic developments that could have some very positive effects on this integration mission. The Israelis have excelled at integration for years and have advanced technology that could be useful to the Arab partners. In short, Israel can be one of the catalysts for success.

Subscriber+members have a higher level of access to Cipher Brief Expert Perspectives on Global Issues. Upgrade to Subscriber+ Status now.

But we are the ones who have to lead and play the role of enabler and facilitator. We are the indispensable hub. Strategically, we will continue to focus on deterring Iran, countering violent extremist organizations and pursuing strategic competition with China and Russia, including by reviving and supporting our regional partnerships. Functionally, our priorities are to pursue integrated air and missile defense and counter unmanned aerial systems.

Gone is the stupid concept of a Middle East Strategic Alliance, or MESA, as coined by the Trump administration, which was unlikely to see the light of day, mainly due to the lack of trust and different threat perceptions among regional players. There is now a more serious, realistic and gradual framework called the Regional Security Construct or RSC. The pillars are integrated air and missile defense, maritime security, crisis response, special operations forces, and theater maintenance and fires.

Each pillar has a procedural, technical and integration phase. The procedural part, which is immediate, ensures that all participants have a clear understanding of the threat environment. The technical part, which is medium term, is needed to achieve and maintain interoperability. The long-term integration component is critical to establishing interconnected systems across domains, as well as secure communications. All of these phases will require tremendous work and collaboration through training, exercises, equipment, authorities and doctrine. It is a real challenge, but it is exactly what is needed to achieve at least some degree of military integration with at least some key regional partners.

Consistent engagement with regional leaders to assess, monitor and evaluate all of these activities that are part of the RSC will be critical. level, which takes place every three months, and another at four-star level, which will be held every six months with the chiefs of defense in the Gulf Cooperation Council plus Egypt, Jordan and Iraq (GCC+3).

One of the most difficult tasks for General Kurilla will be to transparently describe to all regional partners the challenges to achieve every level of military integration, be it bilateral or multilateral. It has taken NATO, the world’s most powerful alliance, decades to achieve this, and there is still room for improvement. Achieving this goal is difficult, not only because it requires an enormous amount of practical work, skill, perseverance and discipline, but also because it requires a new way of thinking and acting from regional partners that have traditionally struggled to work together and accept it. of the concept of interconnectedness. Defense reforms and commitment to institutional capacity building are prerequisites for effective integration. Partners not only integrate hardware, they also need to integrate concepts, processes, institutions and governmental and military cultures, all of which are lacking in the Arab world to begin with.

How important has the Russian cyber action in Ukraine been and what does it mean for you? Register today for the Cyber ​​Initiatives Group Summer Summit on Wednesday, August 17e.

We have made terrible mistakes ourselves in the Middle East when it comes to security cooperation, and we have consistently done so. We’ve focused almost exclusively on trucks and guns, as well as access and base. We paid lip service to true partnership. But, perhaps worst of all, we’ve been strategically inconsistent. Middle Eastern leaders have come to expect that US commitment to their region will continually waver, increase and decrease, giving the impression that we are seeking strategic consistency from them in ways we don’t want to demonstrate. We are starting to change our attitude and approach to the region, but it will take time to align our massive national security bureaucracy with our new vision.

But as successful as we are on the ground, none of this will work without clarity and consistency in US policy and strategy, nor without robust US leadership to support and enable these invaluable military initiatives. That’s why Biden’s journey to the region was important – it was a first step in what will be a journey that aims to convince our regional partners that we remain the preferred leader and global partner in the Middle East and elsewhere. It could be Biden’s first and last step if he is not re-elected. But most importantly, this new strategic approach to the region will survive the political changes in Washington, which, if history is any guide, is easier said than done.