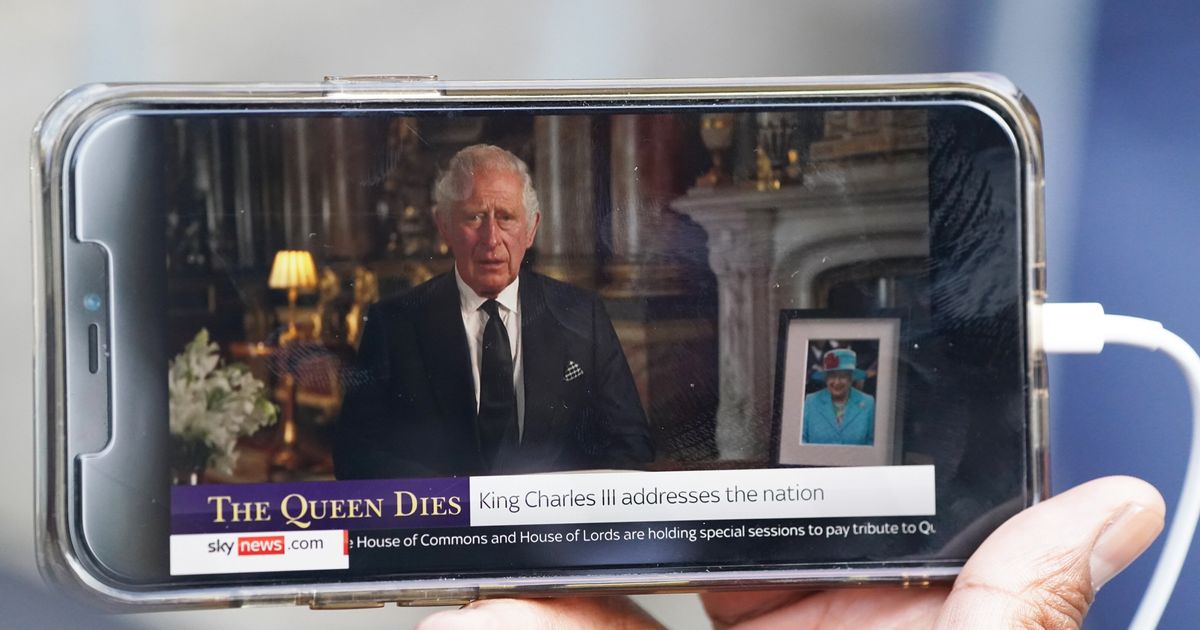 The day of the Queen’s funeral will be a public holiday, King Charles III has confirmed.

The new monarch signed the decree when he was officially proclaimed sovereign of the UK by the Accession Council at a ceremony at St James’s Palace in London.

The funeral date will be confirmed later today, but is expected to take place on Monday, September 19.

Penny Mourdaunt, the Lord President of the Accession Council, has revealed that a proclamation has designated the day of the funeral as a public holiday in the UK.

Although he automatically became king after his mother’s death on Thursday, the Accession Council – attended by about 200 Privy Councilors – was due to meet this morning to confirm his role.

Prime Minister Liz Truss, Prince William and the Queen Consort were among the senior figures in attendance.

King Charles did not attend the ceremony, but did not join until after he was proclaimed monarch at 10:00 am to hold his first Privy Council meeting.

As his eldest son and wife looked on, he said: “I know how deeply you, the entire nation and I think I may say the entire world, sympathize with me for the irreparable loss we have all suffered.

“It is the greatest comfort to me to know the condolences so many have extended to my sister and brothers and that such overwhelming affection and support should be shown to our entire family at our loss.

“To all of us as a family, regarding this kingdom and the wider family of nations of which it is a part, my mother set an example of lifelong love and selfless service. My mother’s reign was unparalleled in duration, dedication and devotion.

“Even as we mourn, we give thanks for this very faithful life. I am very much aware of this great legacy and of the duties and heavy responsibilities of sovereignty that have now passed to me.

“In assuming these responsibilities, I will strive to follow the inspiring example I have been given in maintaining constitutional government and will strive for peace, harmony and prosperity for the peoples of these islands and of the realms and territories of the Commonwealth around the world.

In this regard, I know that I will be sustained by the affection and loyalty of the peoples to whose sovereign I have been called, and that in the discharge of these duties I will be guided by the council of their elected parliaments.

“In all this I am deeply encouraged by the constant support of my beloved wife.”