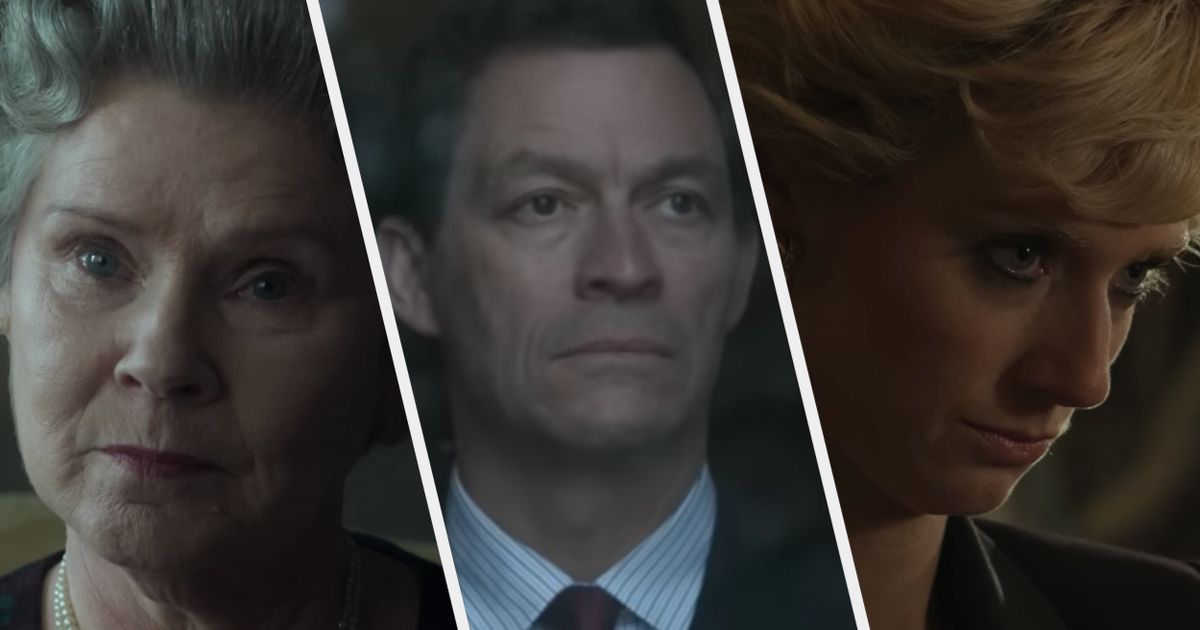 Netflix has released the first trailer for the fifth season of The Crown, hinting at all the royal drama we can expect from the upcoming episodes.

Season five kicks off in the early 1990s, with the two-minute trailer opening with a news story about a “Royal Family in Crisis.”

Storylines alluded to in the new trailer include the 1992 fire at Windsor Castle, which destroyed 115 rooms, and the exploration of the relationship between the future King and Queen, Charles and Camilla.

The aftermath of Diana’s explosive Panorama interview with Martin Bashir is also featured in the new trailer, with Elizabeth saying in character, “I won’t go quietly… I’ll fight to the end.”

The first four seasons of The Crown are now streaming on Netflix, with the fifth series debuting on Wednesday, November 9.