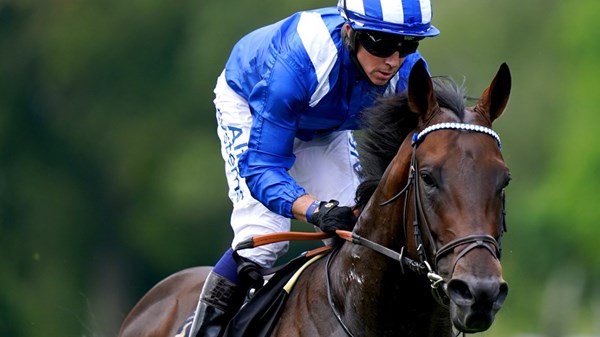 Mohammed Hassan (Dubai)
Sheikha Hessa bint Hamdan bin Rashid Al Maktoum announced the retirement of the star horse “Baeed” and the transfer to production at Shadwell Stables for the next racing season.
Shadwell Racing quoted Sheikha Hessa bint Hamdan bin Rashid Al Maktoum in a tweet on Twitter, saying: “On behalf of my family, I am delighted to now confirm my retirement.”
The horse “Baeed” suddenly lost last week during his last participation on the old “Ascot” circuit in the British “Champion Stakes” race, the British “Day of Champions”, the first defeat in his career after 10 victories, including 6 flights of the first category.
Baid currently leads the Longines world ranking for best horse for 2022 with a rating of 135 pounds, and has been compared to the legendary Frankl, the highest ranking horse in racing history.