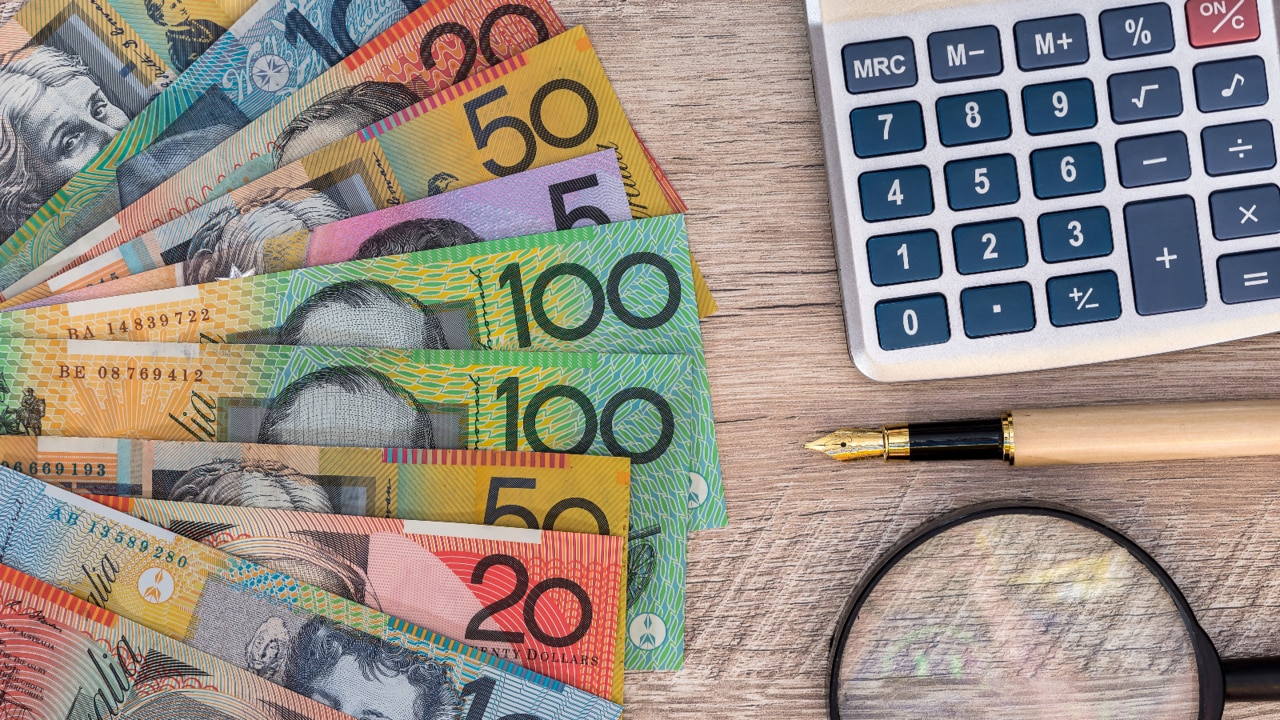 Sky News presenter Chris Kenny says the Bureau of Meteorology that wants to change its name to “The Bureau” is “typical waste and indulgence of public service” at the public’s expense.

“The Bureau of Meteorology has been in the news a bit lately, hasn’t it? And it’s not just because of the heavy rain and all the flooding,” Mr. Kenny said.

“They’ve been watching too much true crime, I think.”