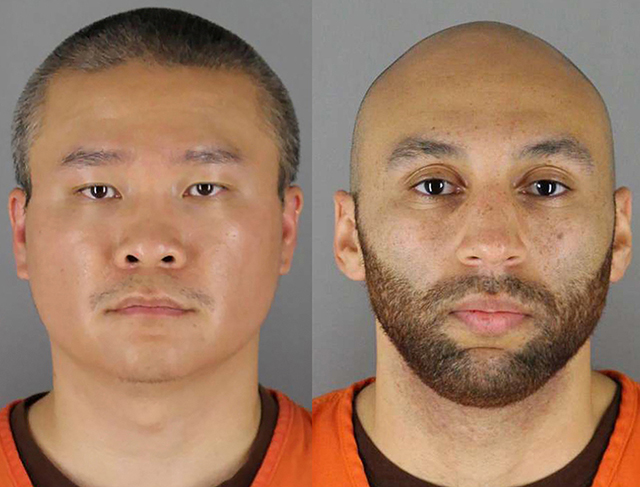 Welcome to the Glean, MinnPost’s twice-daily rundown of Minnesota news.

Via KSTP: early Tuesday morning, an Edina Community Center employee found a noose hanging in one of the courtyardsaccording to an email sent to parents in Edina Public Schools by Chief Inspector Dr. Stacie Stanley“A noose is a horrific symbol long known for its intimidation, harm and violence against black/African Americans and more recently against other non-dominant groups. We oppose racism and condemn hatred.”

Mathew Holding Eagle III and Kirsti Marohn at MPR News have a story of growing interest in with native knowledge in Minnesotans Policies and Practices working with forestry and wildlife.

Rochelle Olson at the Star Tribune reports the Minneapolis Police can no longer having enough off-duty officers to work Minnesota Vikings Games and big concerts Bee US Bank Stadium.

Kirsten Swanson at KSTP has the story of: two Minneapolis police officers in 1971 who dragged 12-year-old Randy Samples by the ankles down Hennepin Avenue. Legal experts claim the incident laid the foundation for the state to de Minneapolis Police more than 50 years after the murder of George Floyd.

Via MPR news: Minnesota State Scholarship Officials say they are looking for about 1,200 employees to man this summer’s event — and they’re holding a job fair on Wednesday to help fill those vacancies.

Via KARE-11: Dozens of dogs rescued from a forest fire near the Pine Ridge Reservation in South Dakota are now in the Twin Cities at Ruff Start Rescuelooking for forever homes.

MinnPost’s in-depth, independent news is free for everyone to access – no paywall or subscriptions. Will you help us keep it that way by supporting our non-profit editorial team today with a tax-deductible donation?