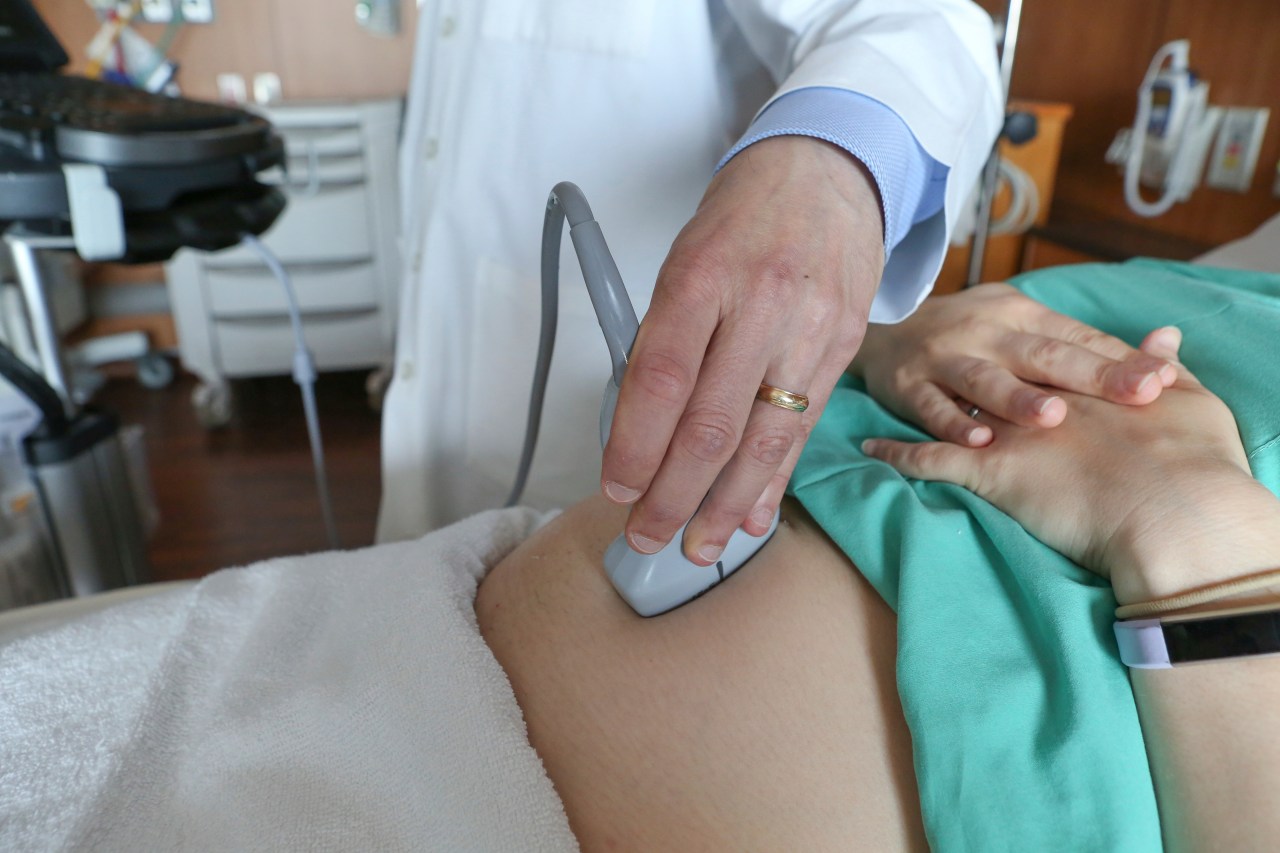 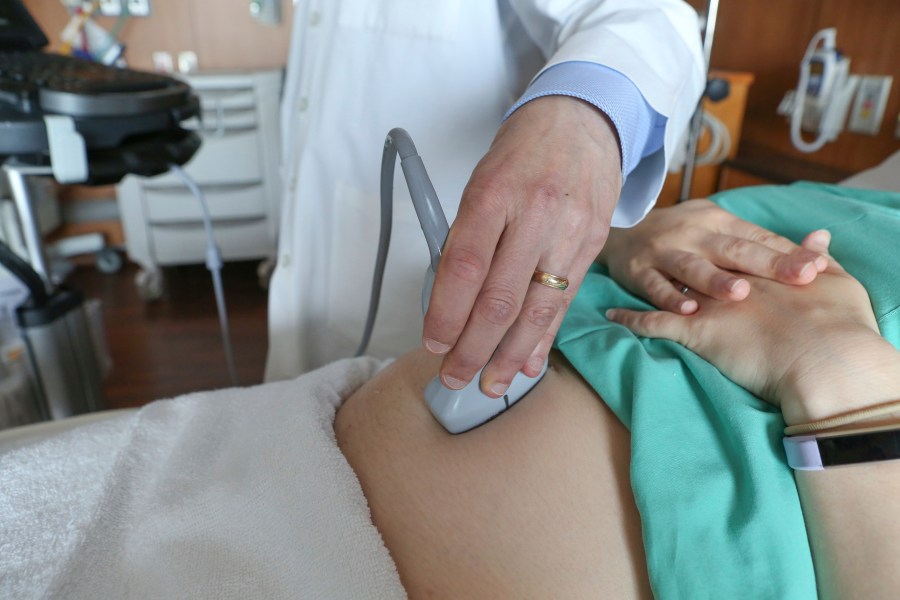 AUSTIN (KXAN) — The Texas Department of State Health Services is delaying release of maternal mortality data, which was scheduled to be reported Sept. 1. Now it probably won’t be released until after the 88th legislative session, the Houston Chronicle reported.

KXAN Investigating: Mother Has Been Erased

“Texas has one of the highest maternal mortality rates in the country, it is unacceptable for this data to be delayed until next summer. The legislature doesn’t enact laws just to ignore them or enforce them intermittently,” Collier said in a statement.

“We are weeks past the deadline and just now hearing that the report will be delayed well into 2023. We need a better understanding of the underlying issues facing women during pregnancy in Texas to urgently address this issue. “

In 2019, a KXAN study found problems with the state’s tracking of maternal mortality.

Following the investigation, Representative Shawn Thierry, D-Houston, introduced a bill aimed at improving the process. The bill passed a Texas House Committee but never made it to the full chamber.

She resubmitted a bill at the last legislative session. The aim was to create the development of a working group to set up the first nationwide, online data registry for maternal mortality and morbidity. It died in the room.

“As black women die in childbirth at three times the rate of all other women, the DSHS’s delay in making the Maternal Mortality and Morbidity Review Committee report public is beyond troubling,” Thierry said.

“The data in this report is critical to informing the Texas medical community and legislature about best practices to prevent future pregnancy-related deaths. The release of this report by DSHS is not optional as it is required by state law.”

The Texas Tribune reported that this is the first time the state’s maternal death report has been delayed. It would be the fourth report since 2014.