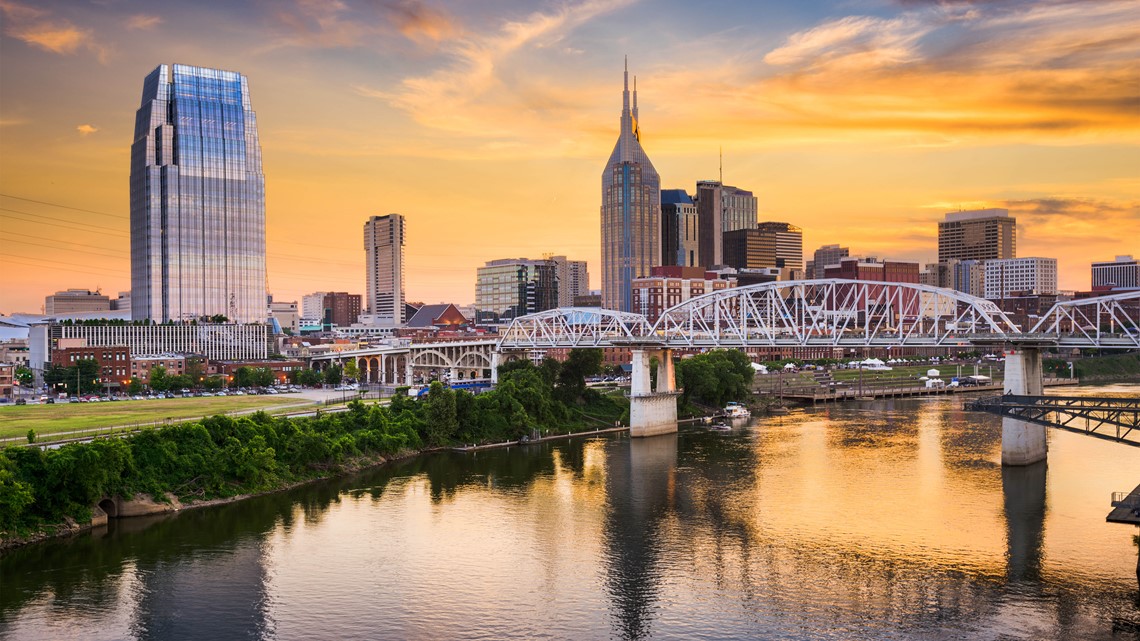 While Tennessee scored high marks for business and economics, CNBC ranked it as one of the worst states in the country in terms of quality of life due to crime and discrimination.

NASHVILLE, Tennessee – The Volunteer State received an “A+” for its economy but a solid “F” for livability in a recent economic survey conducted by business news network CNBC.

Despite its bubbly economic development, CNBC’s study ranked Tennessee as one of the worst states to actually live in when it comes to crime, air quality, human rights and access to childcare — placing it as the ninth worst state in the U.S.

Specifically, the study said the state’s livability weaknesses are related to high crime and discriminatory practices — especially with recently passed laws and efforts by lawmakers to codify discrimination against people in the LGBTQ community.

“The Volunteer State has recently had some impressive economic development victories – such as a major Ford electric vehicle plant – and has gained many new residents in the process. But those workers are moving to a state that is breaking down on inclusiveness. The state has passed a series of laws on the LGBTQ community, including a transgender sports law this year calling the Human Rights campaign “discriminatory, unfair and unnecessary,” the CNBC report said.

Vermont topped the study as the best state to live in the US, but ranked 31st overall for business.

When it comes to business and economics, Tennessee has achieved high scores across the board — ranking sixth among the top states for business. One of the strengths of the state was its economy, which ranks it second in the US behind North Carolina, its infrastructure, cost of living and the cost of doing business in the state.

Neighboring North Carolina was ranked number one as the best state for business in CNBC’s survey.

“The state of Tar Heel has always been a contender in CNBC’s annual competitiveness and has rarely finished outside the top 10 since the study began in 2007,” CNBC said. “What made the difference this year? For starters, state leaders have consistently managed to set aside their very deep political divisions to boost business and the economy.”