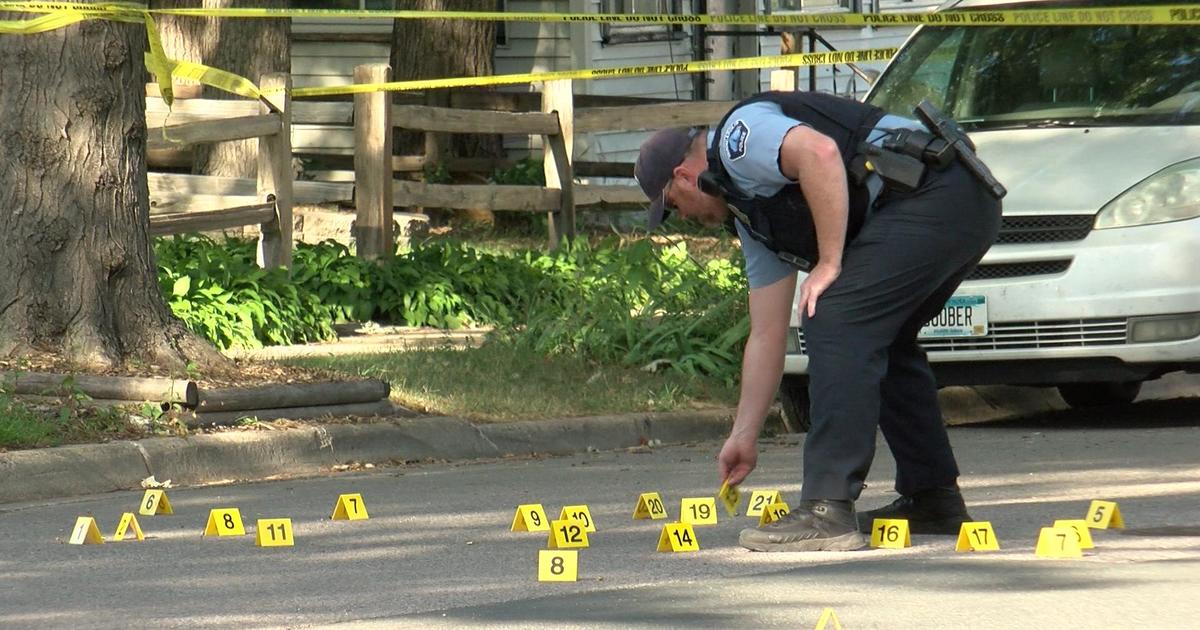 The victim, a 14-year-old boy, was found at the scene. He was taken to a hospital in the region and his injuries are not considered life-threatening.

Police say “at least one high-speed vehicle left the area.” No one else was reported injured. The investigation is underway.

Less than three hours later, and less than two miles away, a teenager was shot in the foot. It happened at about 8:30 p.m. on the 900 block of Sheridan Avenue North. Police say the victim ran to a home to ask for help after being shot. He was not seriously injured. No laundry is in custody

Anyone with information about these cases can submit an anonymous tip online to Crime Stoppers, or call 1-800-222-TIPS (8477).

The WCCO Staff is a group of experienced journalists who bring you content on WCCO.com.