WARSAW, Poland (AP) — Ewa Jaworska has been a teacher since 2008 and enjoys working with young people. But the low wage makes her demoralized. She sometimes even has to buy her own teaching materials and is discouraged by the government using schools to promote conservative ideas that she sees as backward. Like many other … Read more

Poland on Thursday estimated the financial cost of World War II losses at 1.3 trillion euros (dollars) and said it would “ask Germany to negotiate these reparations”. Human losses were calculated as the loss of wages a person would have earned for the rest of his or her life, and thus the loss to national … Read more 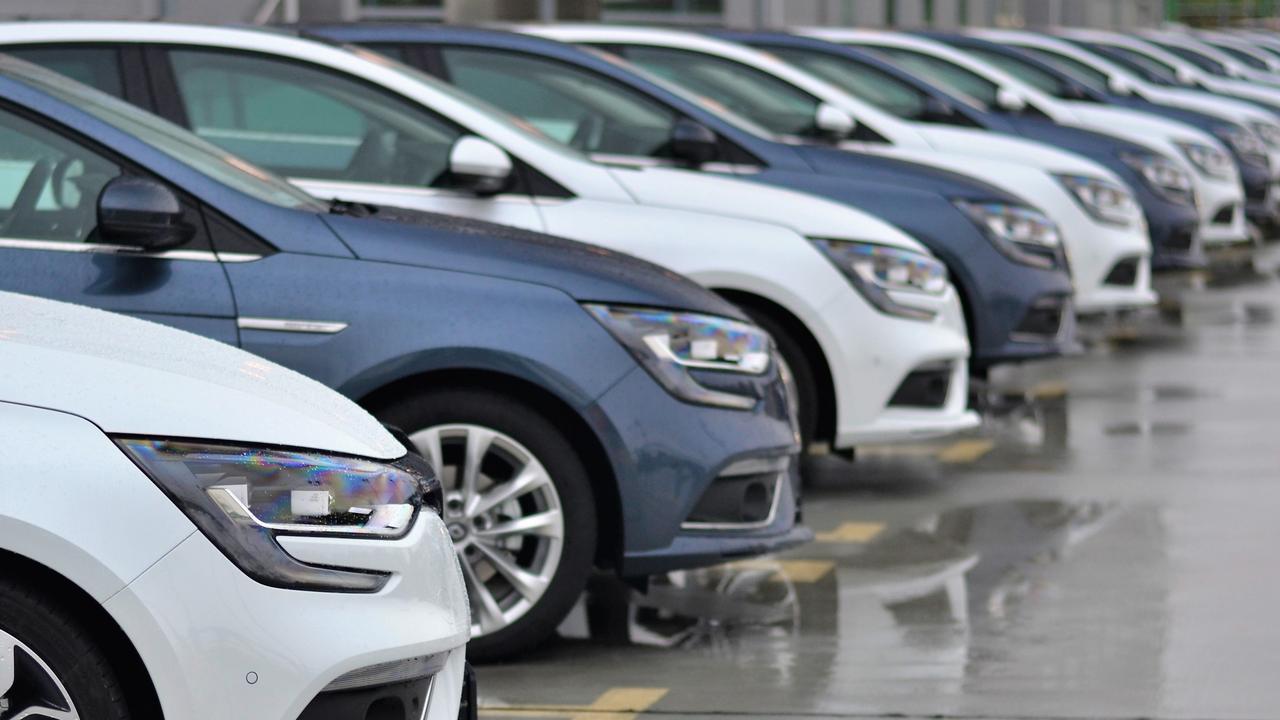 Motorists will not be allowed to buy new fossil fuel vehicles in the country’s capital from 2035. In an Australian first, Canberra becomes the first jurisdiction to mandate that all new cars must be electric. But other states are expected to follow in the coming years. Emissions Reduction Minister Shane Rattenbury said the new rules … Read more