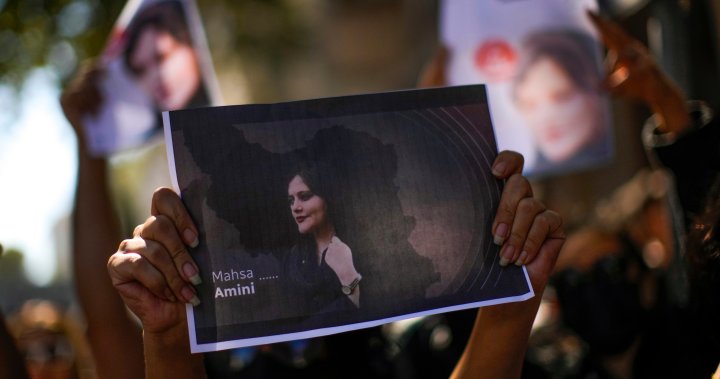 The US government on Thursday imposed sanctions on Iran’s vice squad and leaders of other government agencies after the death of a woman detained over charges that she violated the country’s dress code by wearing her Muslim headgear loosely. The sanctions come after at least nine protesters have been killed in clashes with Iranian security … Read more 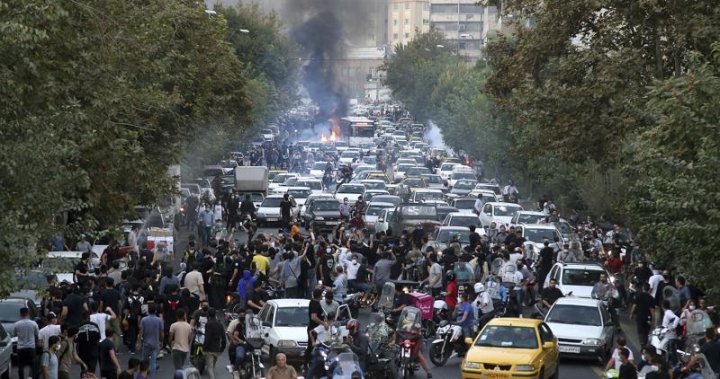 Clashes between Iranian security forces and protesters angry over the death of a 22-year-old woman in police custody have left at least 9 people dead since the violence erupted over the weekend, according to a count Thursday by The Associated Press. The extent of the ongoing unrest in Iran, the worst in years, still remains … Read more