West Africa’s regional bloc announces new sanctions over Guinea’s democracy transition scheme. The Economic Community of West African States, or ECOWAS, has announced more sanctions against Guinea’s military government after it failed to set a new timetable for a democratic transition. At an extraordinary summit held Thursday on the fringes of the United Nations General … Read more 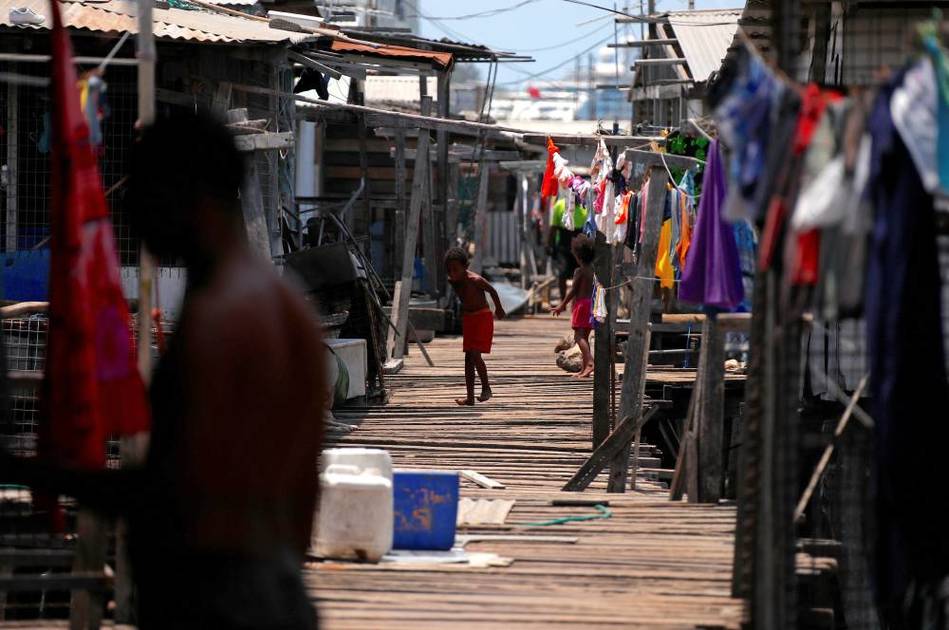 Conakry – AFPNew clashes between protesters and security forces in Conakry resulted in the death of one person, according to the prosecutor’s office in the Guinean capital, and four deaths, according to organizers of the protests, whose aim was the “unilateral management of the transition phase” by the government. Military Council.In a statement broadcast on … Read more

An iron ore mine in Africa. Richard du Toit | Gallo Images | Getty Images The development of one of the largest untapped high-grade iron ore deposits in the world in Guinea, Simandou, has moved a step forward after miners struck a deal to develop key infrastructure at the West African location. Simandou’s significance lies … Read more