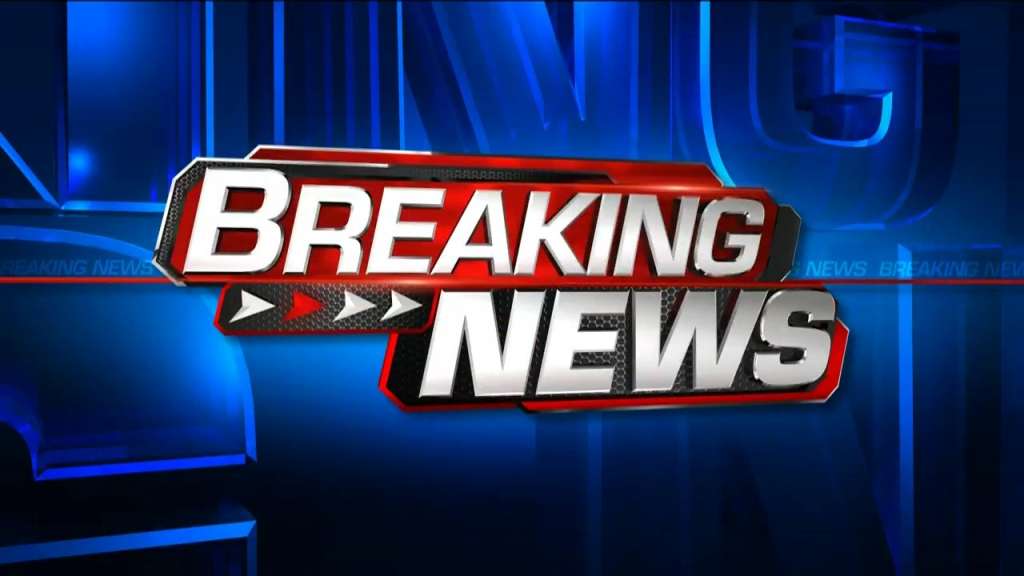 JAKARTA, Indonesia (AP) – A series of strong inland earthquakes shook Indonesia’s easternmost province on Saturday, but there were no immediate reports of serious damage or casualties.

Indonesia’s Bureau of Meteorology, Climatology and Geophysics said at least four earthquakes on land between 6.2 and 5.5 on the Richter scale were centered about 37 kilometers (23 miles) northwest of the central Mamberamo district. of the province of West Papua at a depth of up to 16 kilometers (10 miles).

Those earthquakes posed no threat of triggering a tsunami, said Daryono, head of the Earthquake and Tsunami Mitigation Division. He said the earthquakes were caused by a thrust in the Memberamo Anjak rupture.

“There is no report on the impact of the damage,” said Daryono, who goes by a single name.

With a population of approximately 1.2 million, West Papua is one of the least populous provinces in Indonesia.

Indonesia is a seismically active archipelago of 270 million people that is regularly affected by earthquakes, volcanic eruptions and tsunamis.

A massive earthquake off the coast of Aceh in 2004 triggered a powerful tsunami that killed about 230,000 people in a dozen countries.

(Copyright (c) 2022 The Associated Press. All rights reserved. This material may not be published, broadcast, rewritten or redistributed.)