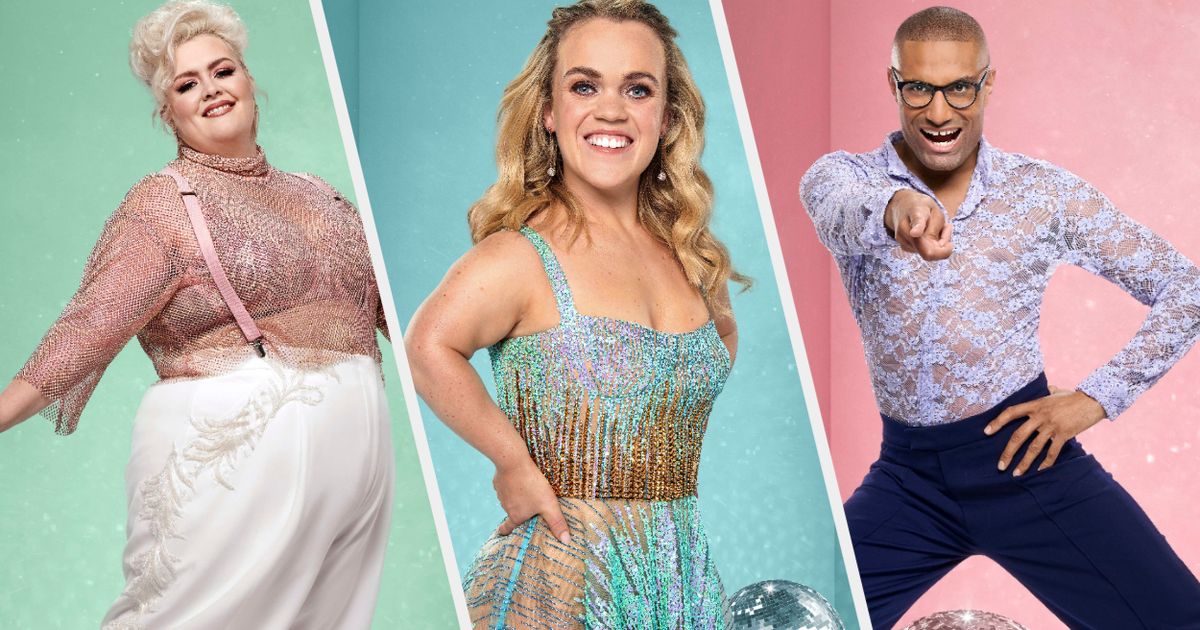 The BBC has released the first photos of the new cast of Strictly Come Dancing, after they got their glamor up ahead of this year’s launch.

Just to get us excited for the new series (honestly, not that we needed it), the first photos of the cast in all their jeweled, sequined, and spray-tanned glory have been revealed, with each of the celebs striking striking poses for colorful backgrounds.

See all the photos for yourself in the gallery below:

Strictly coming back for the pre-recorded launch on Friday, September 23, with the series’ first live show airing the following evening.