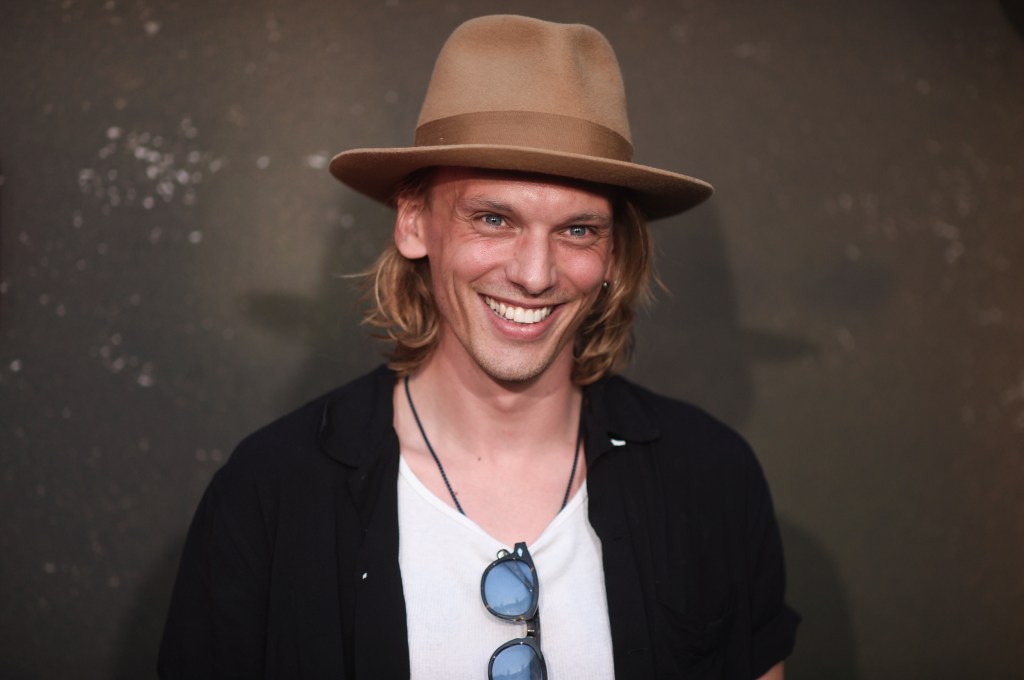 Weird stuff star Jamie Campbell Bower has received praise and support for his decision to speak publicly about his struggle with addiction.

The British actor, who plays the evil Vecna ​​in the mega-hit, posted on social media that he had been sober for seven and a half years and shared his experience with addiction and hospital treatment.

His post received thousands of likes and comments from those among his nearly a million followers.

Nat Travis, a spokesperson for Turning Point, an addiction charity, told the BBC about the positive effect such a high-profile figure could have on others seeking support, making it “a little less scary”.

“A figure like Jamie who can come out and do this helps people identify that it can happen to anyone,” she said.

Campbell Bower, who previously appeared in The Twilight Saga: Breaking Dawngained a whole new fan base for his portrayal of Weird stuff’ vecna. He recently told the BBC how excited he was to see Kate Bush back on the charts after using her song ‘Running Up That Hill’ in a key scene in the supernatural thriller.

For his role as the monstrous Vecna, Campbell Bower spent eight hours a day wearing makeup, ending with a 15-minute session devoted to coating him in lube to make him “shiny.”

He also described creating a “mood board” to get into the terrifying mode, adding pictures of characters he would interact with.

“I spent quite a bit of time on my own, walking around and saying the same thing over and over, staring into the eyes of whoever was next on the mood board.”