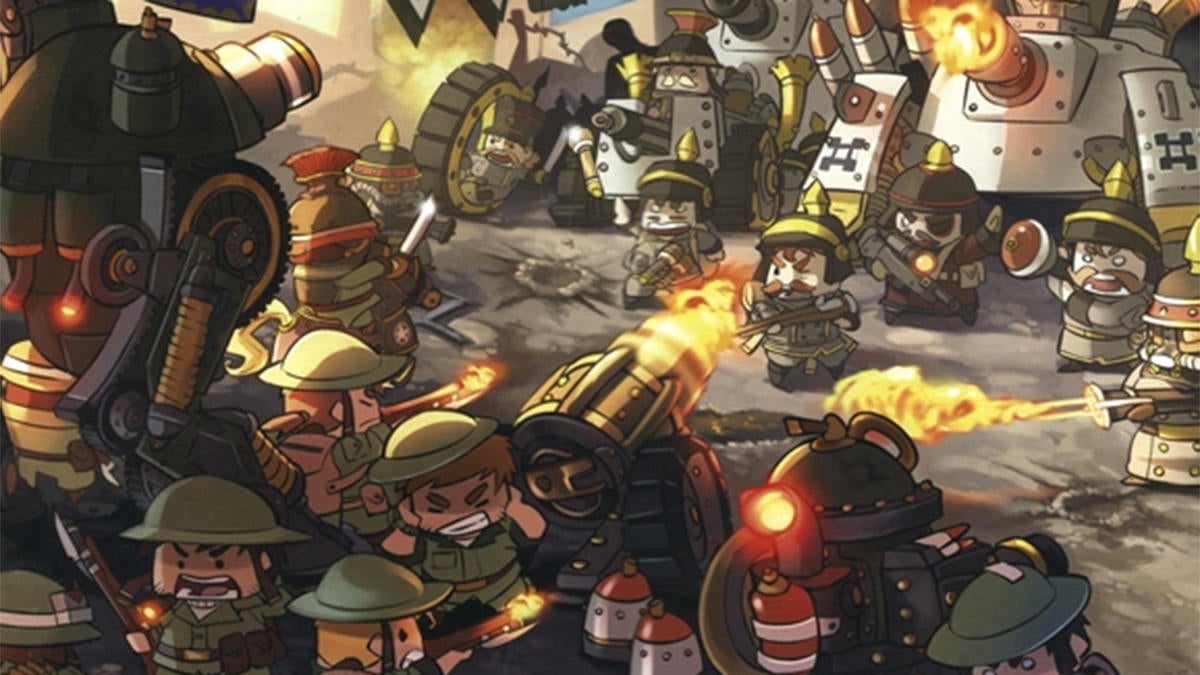 Steamforged Games has announced it has acquired the rights to the out-of-print tabletop game Rivet Wars. Earlier this week, Steamforged Games announced that it had acquired the popular but sold-out tabletop game rivet wars, which combined World War I style combat with chibi aesthetics. The game was originally designed by Ted Terranova (a video game designer responsible for Rise of Nations, Age of Empires IIIand Kingdoms of Amalur: Settlement) and was published by CMON. Rivet Wars was inspired by real-time strategy games and was aimed at players who are constantly collecting resources and deploying new units to try to stay ahead of their opponents. Various extensions for Rivet Wars were released and added heavy artillery, aircraft, and even mecha-inspired combat equipment.

“I was fascinated by Rivet Wars on the original release,” said Mat Hart, SFG Co-Founder and COO. “The world of Rivet is such a fun and exciting place and we have huge plans for where we can take the original concept. We want to develop the game in an exciting and unique direction that original fans will love, but also capture the imagination of new fans.”

No plans for Rivet Wars were immediately announced by Steamforged, but it seems likely that some sort of revival is on the way.

This is the second IP that Steamforged has purchased in recent weeks. Steamforged also announced that it had bought Euthia: torment of the resurrection, with plans to launch a canceled crowdfunding campaign by the end of the month. Steamforged has been building its portfolio of original IP in recent months following the successful launch of bardsung. The publisher has traditionally published licensed board games from video game franchises such as: Dark Souls, Bloodborne, and Horizon: zero dawn, but they also have a growing RPG line making D&D 5E compatible material.