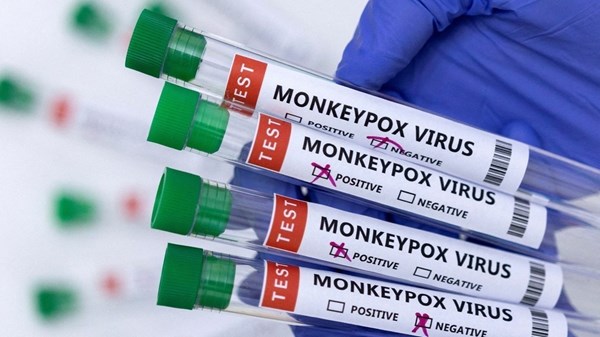 Spain announced its second monkey pox-related death today, a day after the first death was reported. And the agency “AFP” quoted the Spanish Ministry of Health in a report that “out of 3,750 patients, 120 were hospitalized and two died”, without specifying the date of the second death. The ministry added that an analysis will be conducted at a later date to determine the cause of death.