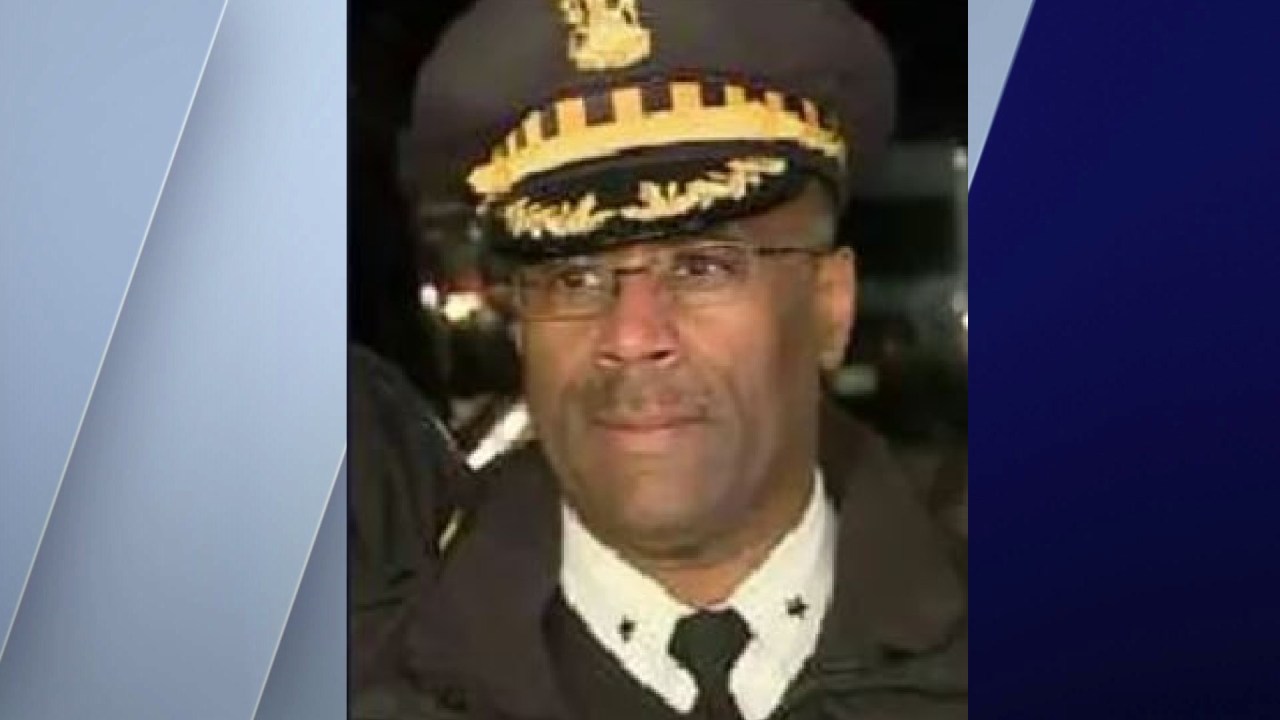 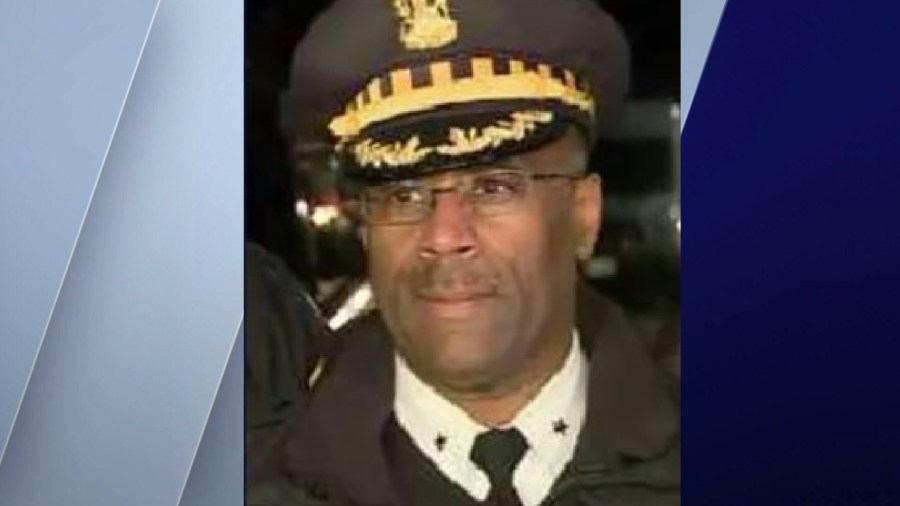 CHICAGO — Ernest Cato III, chief of the Chicago Police Department’s Counter-Terrorism Bureau and a veteran of the department for more than three decades, filed his retirement papers Friday, according to CPD sources.

Cato, 57, joined the CPD in 1992 and was a finalist to become the department’s superintendent in 2020, but Mayor Lori Lightfoot ultimately chose David Brown, the former Dallas Police Chief.

Cato was promoted last year to oversee the CPD Bureau of Counterterrorism, which also includes the department’s gangs and narcotics divisions. Before that, Cato was deputy chief of Area 4, which includes Austin, Harrison and Ogden counties, three of the most violent in the city.

Cato could not be reached for comment Friday evening.