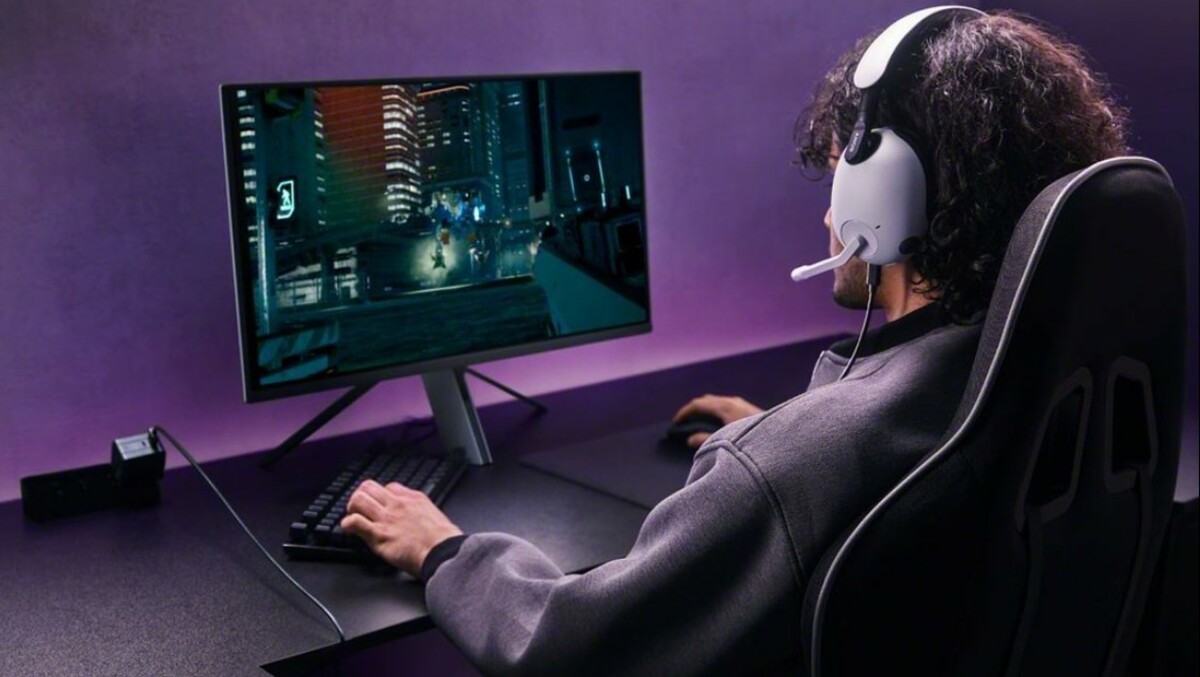 INZONE headsets have better sound and 360 Spatial Sound for gaming.

With this new brand, Sony uses its expertise as a pioneer in audiovisual technology to provide features that immerse gamers completely in the action.

Embracing Sony’s expertise as a pioneer in audiovisual technology, this new brand offers features that fully immerse gamers in the action.

“The market is expanding with increased interest in gaming with the proliferation of esports tournaments and the advancement of gaming entertainment,” said Yukihiro Kitajima, Sony Corporation’s head of game business and marketing agency.

“With Sony’s strong history of high-end audio and visual technology products, we believe this new line will open up even more options for those looking to upgrade their current gaming systems.

“We are committed to contributing to the growth of gaming culture by providing PC and PlayStation gamers with a wider range of options to enrich lives through gaming.

The 360 ​​Spatial Sound Personalizer smartphone app also allows users to customize the spatial sound according to their ear shape for personalized gameplay.

Sony leverages its expertise in headphone technology by creating the diaphragms of the INZONE H9 and INZONE H7, which have a unique shape that allows them to reproduce extremely high frequencies with high compliance and authentic low frequencies for a more immersive gaming experience .

In addition, the INZONE H9, INZONE H7 and INZONE H3 models have channels on the housing that control and adjust the low-frequency sound reproduction to provide powerful bass that effectively mimics real world sounds.

The new range also offers wide, soft headband cushions that distribute weight evenly over the player’s head, meaning they are more comfortable to wear for long periods of time.

Furthermore, the ear cushions are shaped to minimize pressure on the player’s ears by optimizing contact with the side of the head.

INZONE H9 has several noise canceling microphones to keep out any noise that could interrupt the game.

Ambient Sound Mode means that players can still be immersed in the game without missing out on important outside sounds such as a phone call, the bell ringing, or a person speaking while playing games.

Ideal for PlayStation 5, INZONE H9 and INZONE H7 have an on-screen indication, allowing players to easily adjust the settings on their headset and see the on-screen settings in the PlayStation 5 Control Center.

Also included is gaming and chat balance, allowing players to change the volume balance between game audio and voice chat through the headset.

In addition, the product range comes with a range of features such as the ability to work with Tempest 3D AudioTech, allowing players to enjoy the immersive sounds while gaming with greater spatial expression.

Sony has created its INZONE Hub PC software to control INZONE headsets, allowing users to personalize experiences by customizing a wide variety of operations, including a variety of sound settings.

The packaging material of Sony’s products is plastic-free and uses only recycled materials and non-woven cellulose, reflecting Sony’s commitment to reduce the environmental impact of products and practices.