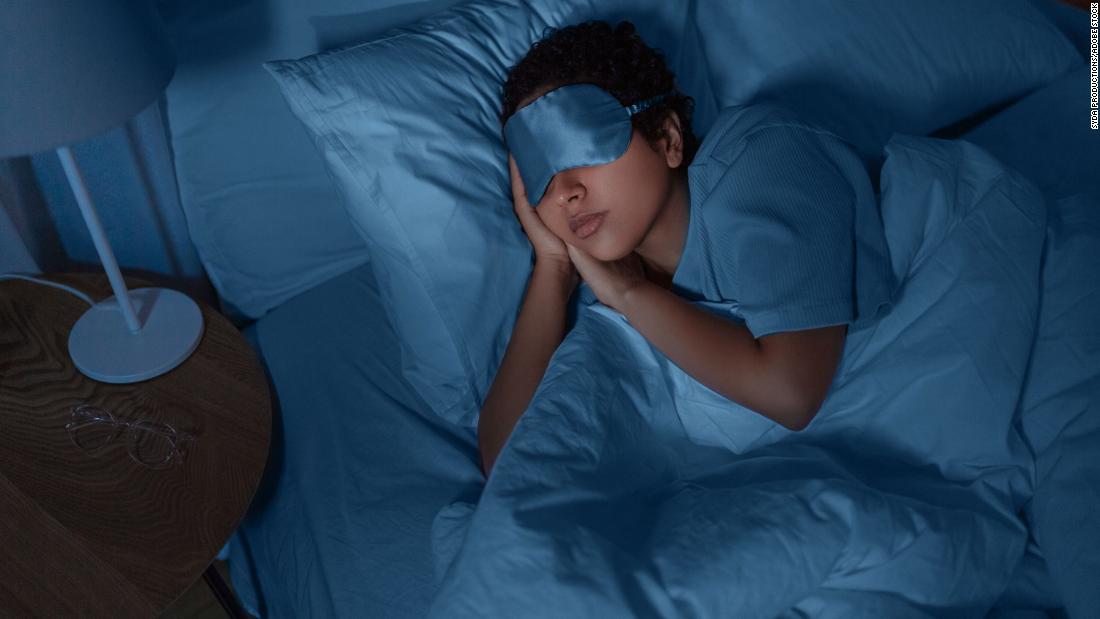 Sleep duration came on the list after researchers examined new scientific findings over the past decade showing that sleep played an important role in heart health, according to Dr. Eduardo Sanchez, the AHA’s Chief Medical Officer for Prevention.

“People who don’t get enough sleep are more likely to have things like obesity, hypertension and diabetes,” Sanchez said.

What counts as healthy sleep?

Adults should get seven to nine hours of sleep each night, said pulmonary critical care and sleep specialist Dr. Raj Dasgupta, a clinical associate professor at the Keck School of Medicine at the University of Southern California in Los Angeles.

However, people need to get a good night’s sleep to reap the benefits, said Dasgupta, who is also a spokesperson for the American Academy of Sleep Medicine.

A person goes through multiple sleep cycles consisting of non-REM and rapid eye movement (REM) sleep, Dasgupta said. There are three stages of non-REM sleep, and the third is where you enter deep sleep, which repairs the body both mentally and physically, he explained.

Staying awake will prevent you from moving to those deeper stages, Dasgupta said. This can lead to higher blood pressure and elevated blood sugar levels, which are associated with diabetes and obesity, he said. Those conditions contribute to lower heart health and increase the risk of developing heart failure, Dasgupta said.

The AHA has come up with a new way of judging how well people eat, Sanchez said.

“We recommend a 16-item questionnaire that can be used at regular intervals to assess healthy eating habits that focus on weekly amounts of food,” he said.

Nicotine exposure has centered around tobacco smoking, but now it includes both secondhand smoke exposure and vaping, Sanchez said.

Blood lipids will be measured using non-HDL cholesterol instead of total cholesterol. High-density lipoprotein is known as the “good” cholesterol, and high levels may lower your risk of heart disease and stroke, according to the U.S. Centers for Disease Control and Prevention.
Measuring blood glucose levels was expanded to include hemoglobin A1c levels, which measures a person’s blood sugar levels over the past three months, according to the CDC. The test is often used for people managing their diabetes and for diagnosing prediabetes and diabetes.