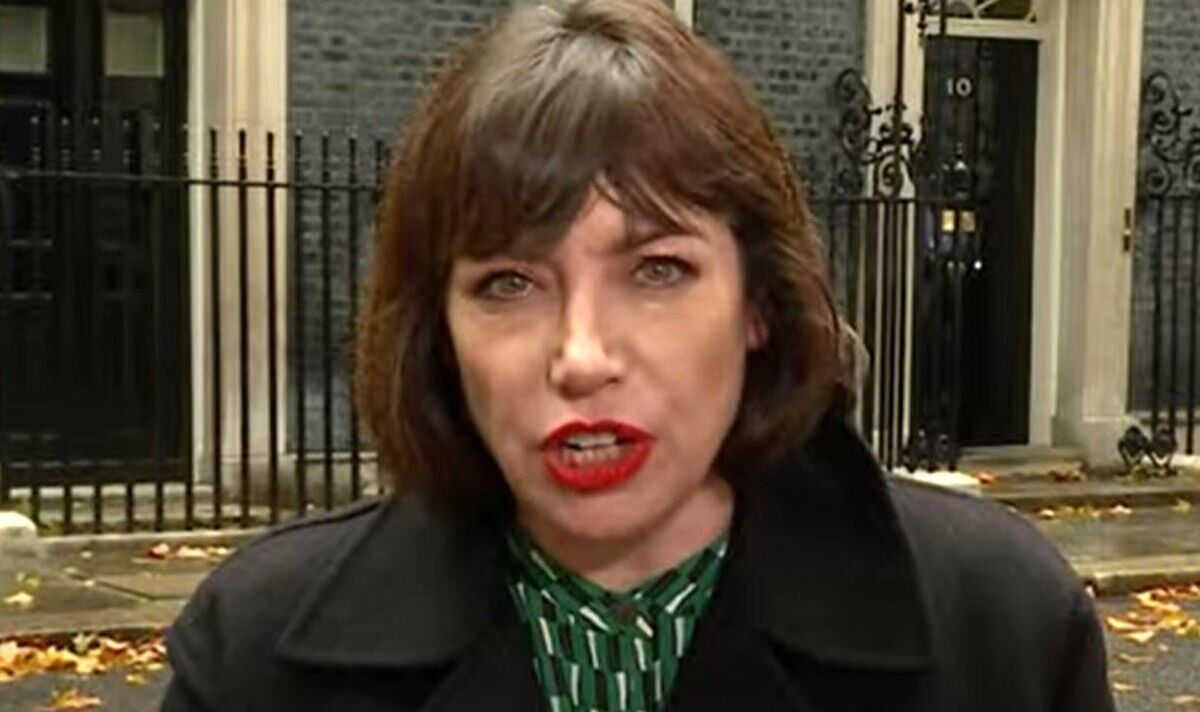 Sky News’ Beth Rigby has outlined the key flaws in Liz Truss’ plans as prime minister, suggesting she was moving too fast on her growth initiative in a way “that didn’t involve people”. Speaking outside No 10 Downing Street moments after Ms Truss stepped down as leader of the United Kingdom, Ms Rigby highlighted the Prime Minister’s failure to “incorporate Sunak supporters into her cabinet”, unleashing her “faster and further” from her growth plans than expected and her criticism of Treasury Orthodoxy and the Bank of England as catastrophic missteps that ultimately led to her premature departure.

Ms Rigby said: “Let’s just pause for a moment on Liz Truss’s attempt [to carry out] her regime and where it all ended up because it didn’t have to go that way. As for the policy platform she was on, the party members liked that. Many MPs liked that. They wanted tax cuts, they wanted growth.

“But the staging and pitch-rolling of these plans was just done in a way that didn’t involve people. And as any prime minister, any leader knows, you are only as strong as the people who accompany you. You rule, if you will, with consent and with support.

“And I think what happened to Liz Truss is that she had won party membership, she had won the position and with that she took absolute power.

“And I say that in the sense that she decided not to include Sunak supporters in her cabinet. She then unleashed an economic program that she said went against the orthodoxy of the treasury.

“In fact, she was quite critical of the Treasury’s economic orthodoxy. She was critical in the Bank of England leadership race.

“She thought she could do things her way and what happened was that statement came out, that mini budget, it went further and faster than people expected with more than expected tax cuts. £45 billion in unfunded tax cuts.

“The markets gave their verdict very quickly and it was very bad for Liz Truss. So much so that she had to reverse her 45p fare policy. Then a few days later she had to make a U-turn because she had fired her chancellor.

“And at that point we said it was only a matter of time. This prime minister’s reputation is, to quote a former minister, “absolutely tattered.” You saw the public poll then. One in ten Britons gave her a favorable rating. The worst ratings of any prime minister since the ratings began.”