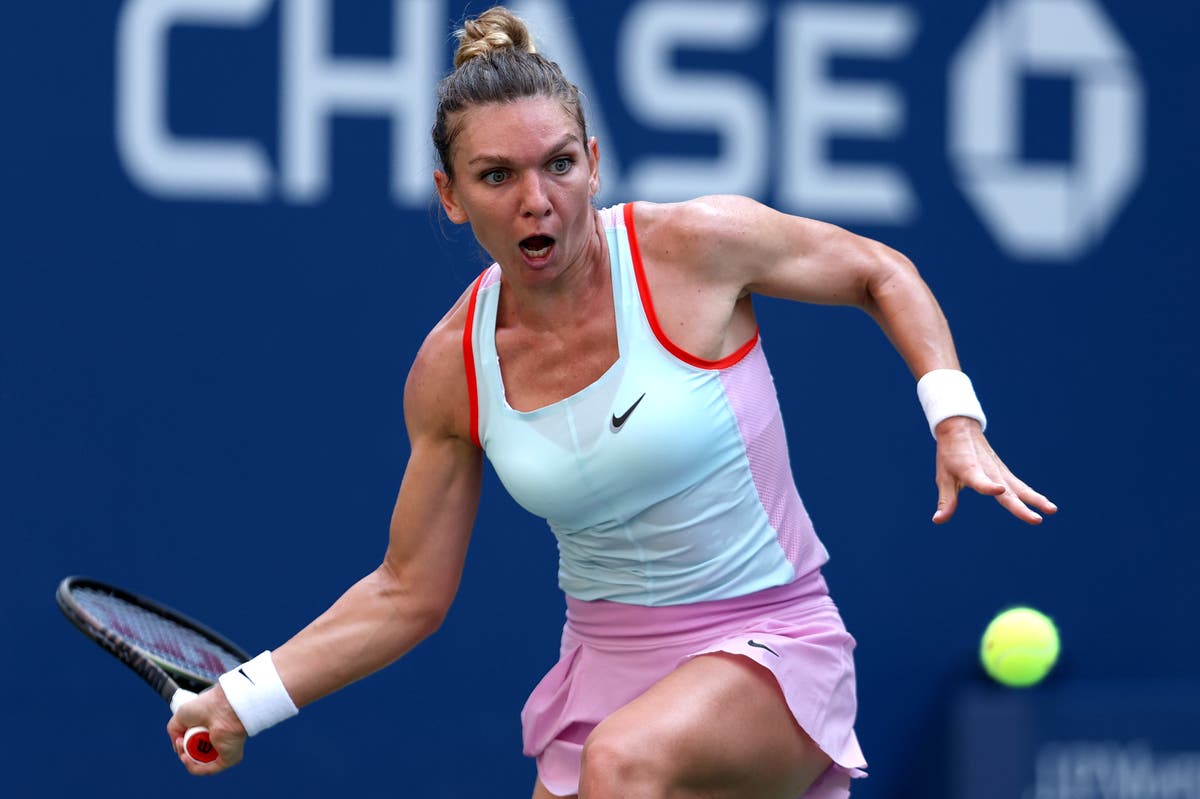 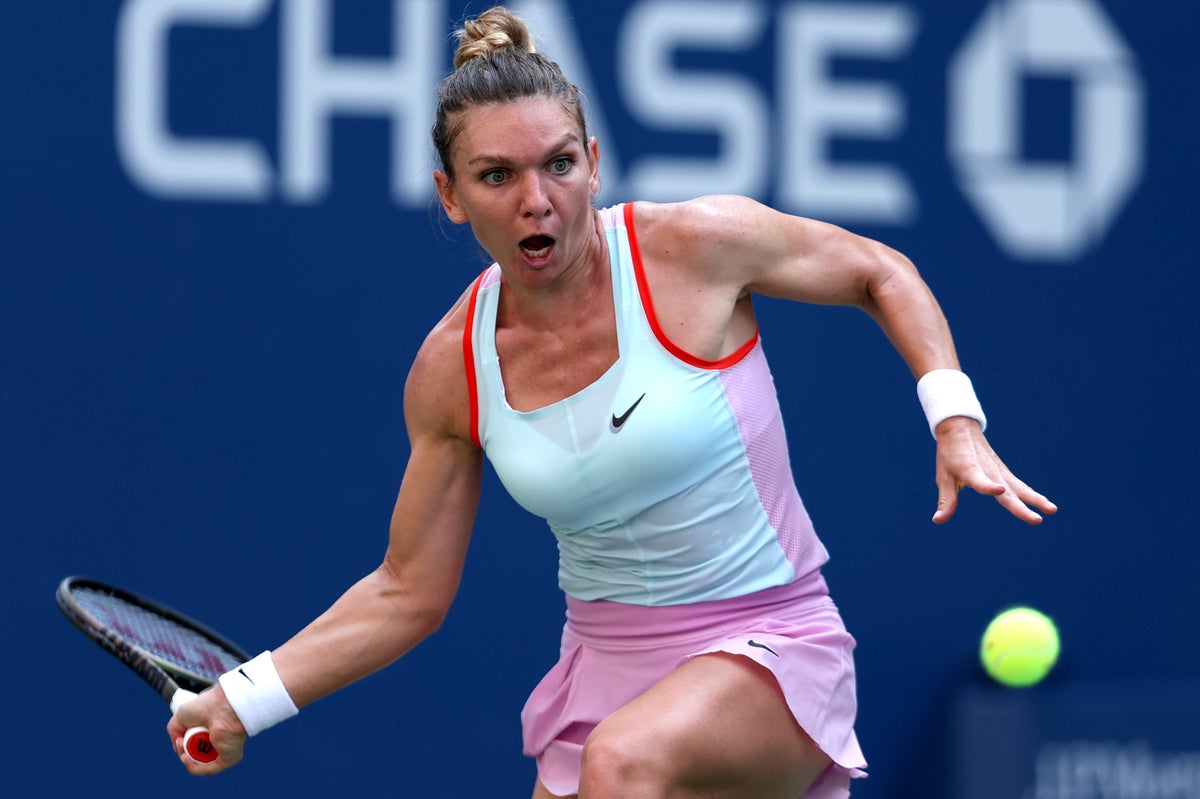 World number one, Simona Halep, has been suspended for the time being after failing a doping test.

The International Tennis Integrity Agency confirmed that the two-time Grand Slam champion tested positive for the banned substance Roxadustat at the US Open in New York last month.

Halep, who won the French Open in 2018 and Wimbledon the following year, is the most prominent tennis player to fail a drug test since Maria Sharapova six years ago.

The 31-year-old suffered a shock loss to Daria Snigur in the first round of the US Open and ended her season after a nose operation.

In a statement on her social media channels, Halep wrote: “Today begins the hardest match of my life: a fight for the truth.

“I was informed that I tested positive for a substance called Roxadustat in an extremely low amount, which was the biggest shock of my life.

“Throughout my career, the idea of ​​cheating has never crossed my mind because it totally goes against all the values ​​I was raised with.

“Faced with such an unfair situation, I feel completely confused and betrayed. I will fight to the end to prove that I have never knowingly taken any banned substance and I am confident that sooner or later the truth will come out.” will come out.

“It’s not about the titles or the money. It’s about honor and the love story I’ve developed with the game of tennis over the past 25 years.”