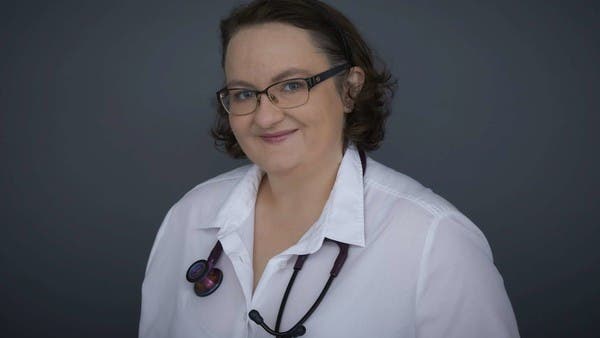 Austrian political leaders have reacted with shock to the death of a doctor whose clinic was closed after she reported receiving death threats from opponents of COVID-19 restrictions and vaccines.

Austrian media reported that the body of Dr. Lisa Maria Kellermayer, a GP who had publicly confirmed the vaccine’s effectiveness, was found Friday at her clinic in a rural area in northern Austria.

Prosecutors in the Vils region confirmed a suicide and notes were found whose contents would not be disclosed, the Austrian news agency said.

Kellermayer announced a month ago that she would temporarily close the clinic, more than seven months after receiving death threats. She said she spent more than 100,000 euros ($102,000) on security.

In mid-July, Kellermayer said she would close this clinic permanently because she “couldn’t give any perspective on whether or when it would be possible for us to operate under ‘normal’ conditions”.

Austrian President Alexander Van der Bellen wrote on Twitter that his feelings are with Kellermayer’s family and friends.

“Let’s put an end to this intimidation and fear,” he said. “There is no place for hatred and bigotry in our Austria. Let’s always find a way to live together in peace.”

“As a doctor, she devoted her life to the health and well-being of others,” Rauch tweeted. “The death threats against her and her colleagues were a brutal reality.” He described the threat as unforgivable and said it “must end eventually”.

In June, prosecutors in Wels closed an investigation into a German suspected of threatening Kellermayr, saying German authorities were responsible for the case, APA reported. The police in Austria continued the search for unknown persons.