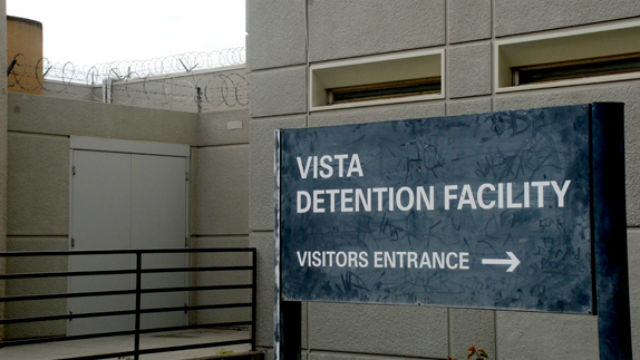 An inmate who was hit by some sort of medical crisis at the county jail in Vista this week died in a hospital on Wednesday, authorities reported.

James Bousman, 23, was pronounced dead around 11 a.m., according to the San Diego County Sheriff’s Department.

Prison staffers tried unsuccessfully to resuscitate Bousman until they were relieved by paramedics, who took over the lifesaving efforts and took him to a trauma center. There, his condition continued to decline until his death, Steffen said.

A verdict on the cause of death in the case has been suspended pending the results of post-mortem examination.

Bousman had been in custody since early March and was charged with assault, vandalism, resisting arrest and assaulting a police officer resulting in injury, sheriff officials said.