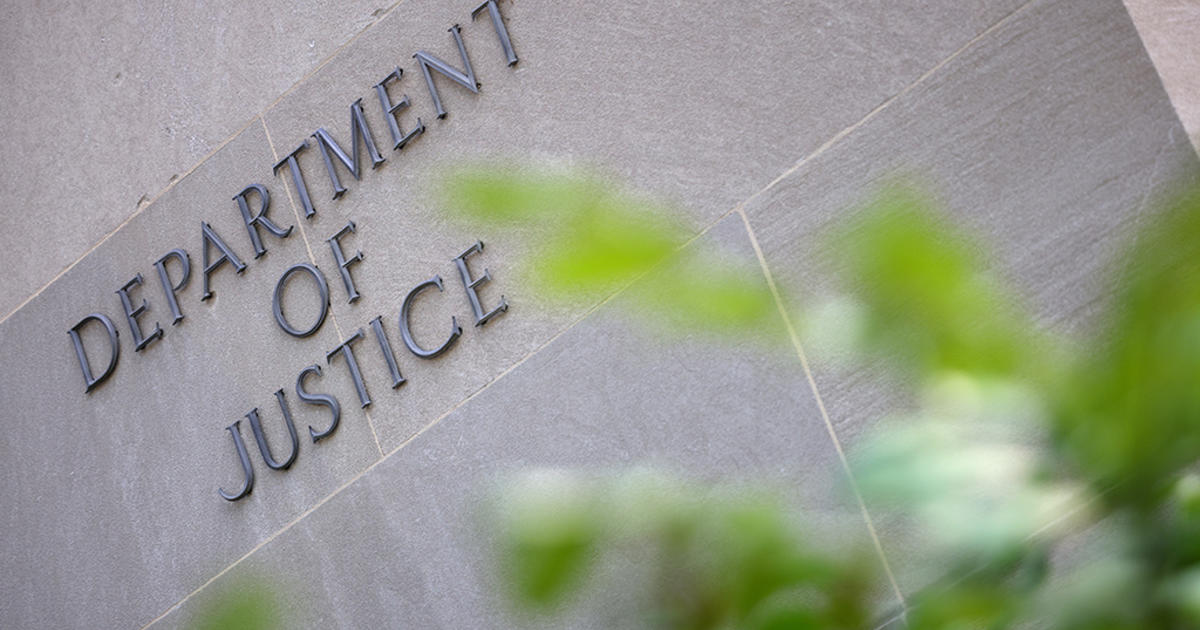 A grand jury has subpoenaed several associates of former President Donald Trump in connection with the… The Justice Department’s Investigation into the Origin of the Jan. 6 Capitol RiotsSeveral people familiar with the case told CBS News.

It is not yet clear how many subpoenas have been issued.

The Justice Department is investigating the Trump team’s fundraising efforts between the 2020 presidential election and January 6, 2021, and how that money was used. That investigation is separate from the investigation into the former president’s handling of classified documents, which resulted in the… FBI seizes material from his residence in Mar-a-Lago last month.

The Department’s investigation into the Capitol attack has gained momentum over the past week.

William Russella close adviser to Trump, received a subpoena related to the investigation on Wednesday.

Russell, 31, was often seen alongside Trump, serving as White House deputy director of Advance and Trip Director. He was part of the day of the riots with the former president and moved to Florida to continue working for Trump after his presidency.

FBI personnel visited Russell’s Florida home for questioning Wednesday morning, but he was gone, according to a person familiar with the case. Investigators later reached out to him by phone and filed a subpoena by email.

A lawyer for Russell, Derek Ross, did not respond to a request for comment.

Russell, a Mississippi native, began working at the White House in 2017.

A Trump spokesman criticized the investigation, alleging that the Justice Department was trying to “intimidate” supporters of the former president.

“It won’t work. Save America is more committed than ever to freedom, free and fair elections, equal justice under the law, strong borders, safe streets, energy independence, good education and more,” said Liz Harrington, the spokesperson.

Attack on the US Capitol