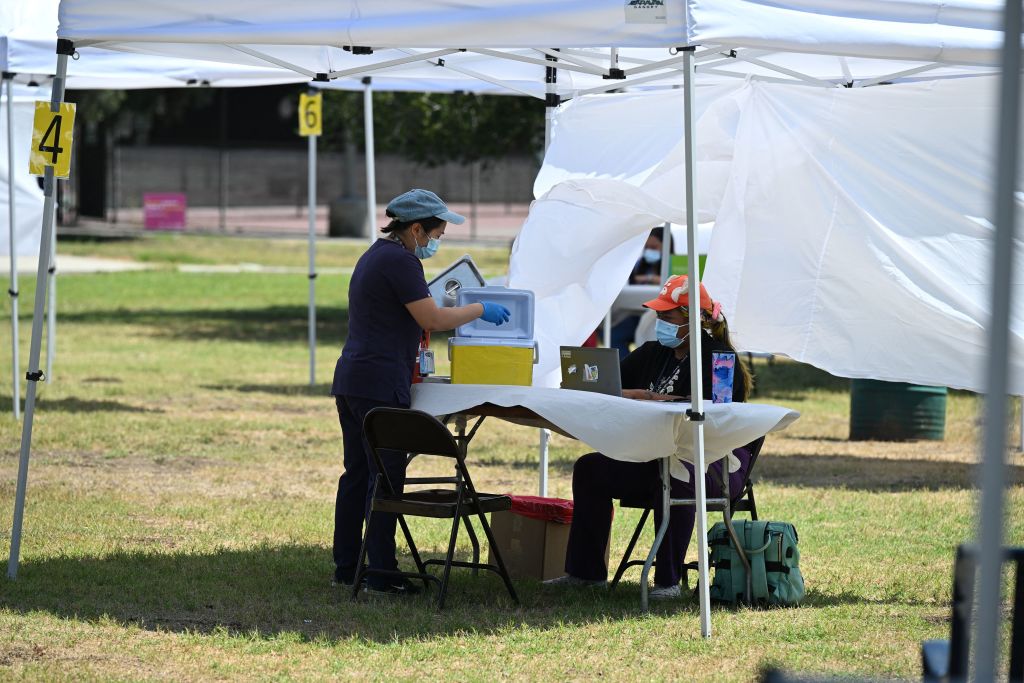 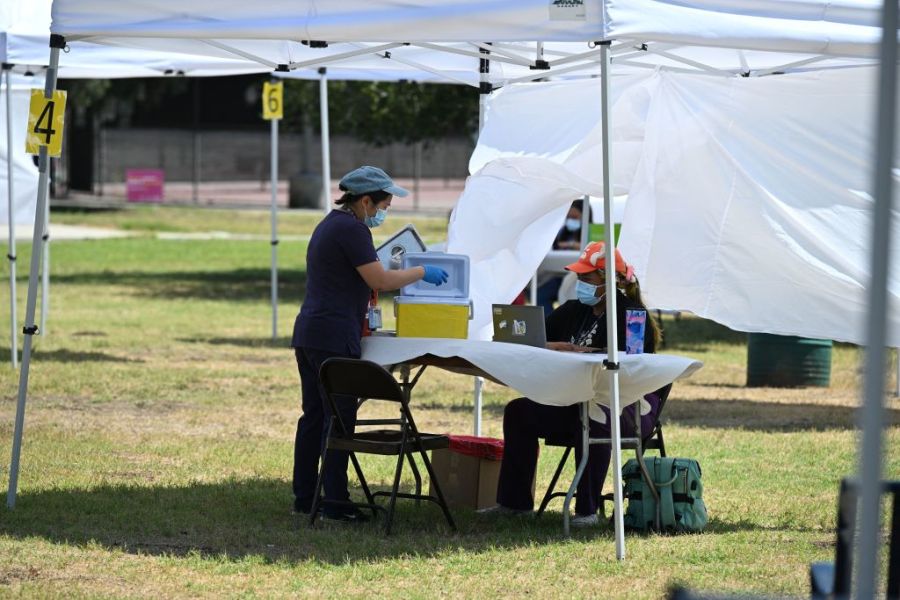 The request was sent to Xavier Becerra, Secretary of Health and Human Services, and it asked for at least 600,000 additional doses. The request comes just after federal officials announced that nearly 800,000 doses would be made available to states.

According to the joint statement, California’s monkey pox positivity rate is the second highest in the country.

Concerned about the water supply? According to a PPIC survey, a majority of Californians

“The senators are urging California to receive a commensurate amount of doses commensurate with the severity of the outbreak in the state,” the statement said.

Padilla and Feinstein cited the early days of the COVID-19 pandemic as the reason for needing the vaccines, saying “limited testing and availability of vaccines at the beginning of a public health crisis is a recipe for disaster.”

They also cite California as the first major city, San Francisco, to declare a state of emergency over monkey pox. San Francisco reported its first case of monkeypox on June 3, and by July 28, 281 cases had been reported.

In Sacramento County, 43 cases had been reported as of Friday. The first case of monkeypox in the province of Sacramento was reported on May 24 and was related to someone returning to the United States from Europe.

For those who want a vaccine, Sacramento County offers it to people in the county who meet certain criteria: men who have sex with men and/or transgender people who meet one or more of the following conditions: