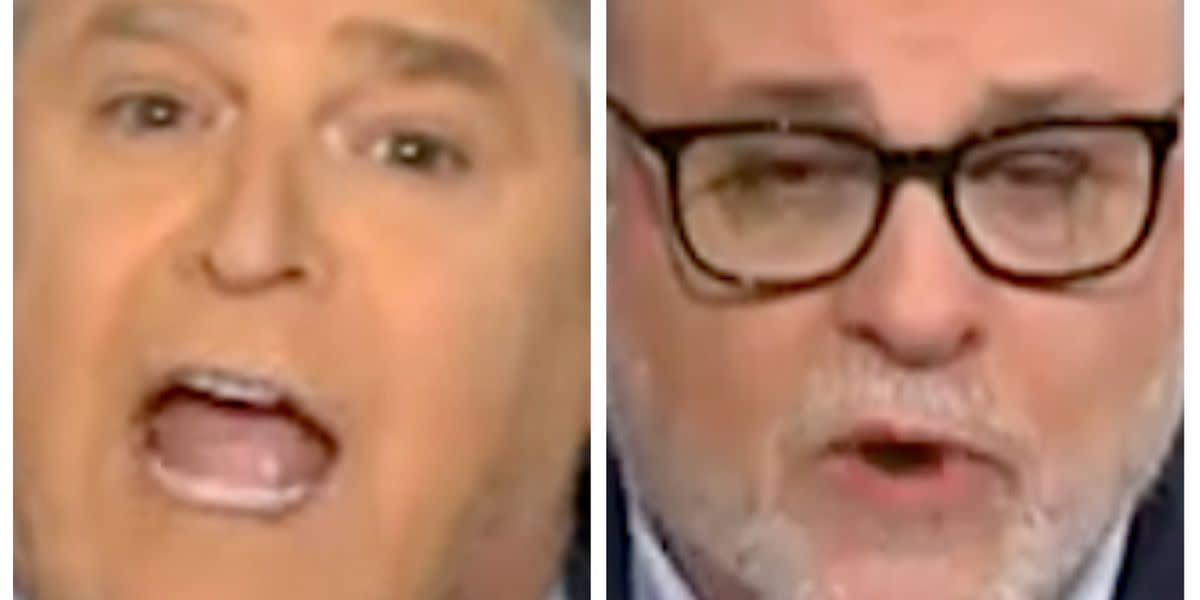 Hannity caused absolute panic over potential Democratic victories. He mentioned the prospect of Puerto Rican and DC states and non-conservatives being nominated to the Supreme Court. That would be the current right-wing body that has deprived women of their right to abortion at the federal level, despite the fact that the majority of Americans believe abortion should be legal.

Democrats “will forever change the greatest system of government ever created for man,” Hannity proclaimed. “So deep, so deep will this be for this country. And I don’t know if we’re getting to the point where we never could [sic] recover at that time.”

The “greatest system of governance” apparently wasn’t big enough for former President Donald Trump, who adores Hannity. He tried to nullify the 2020 election, which he lost to Joe Biden, and incited many of his followers to besiege the Capitol to get their way.

Way to bring the hypocrisy guys:

This article originally appeared on HuffPost and has been updated.