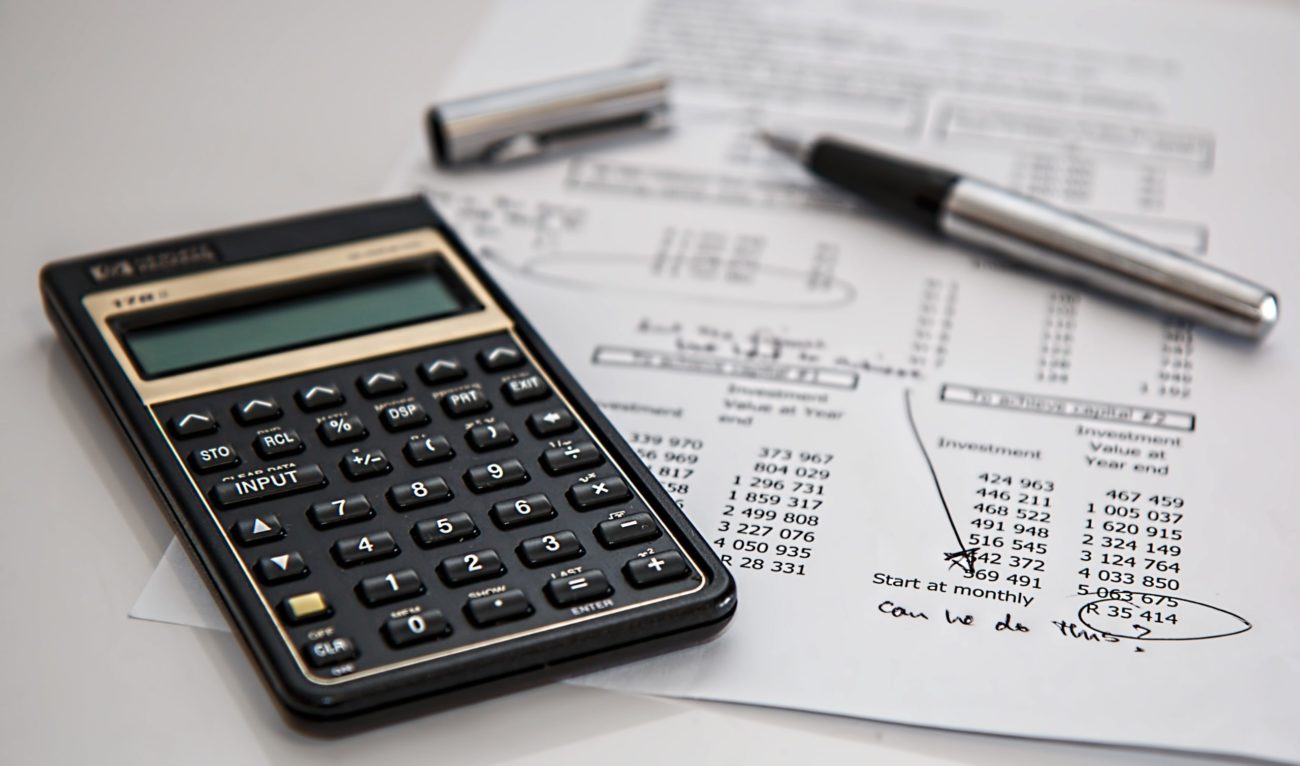 Scout Gaming has secured a bridging loan to keep the company afloat and has announced plans to cut half of its workforce – including employees in Ukraine – and dilute its shares by 90% after identifying a SEK 17 million black hole in his finances.

In a statement to Nasdaq Stockholm, the fantasy gaming provider said it had identified previously unknown financial commitments covering fiscal year 2021. The pledge of SEK 17 million ($1.7 million/£1.4 million/€1.6 million) will increase the cash flow for the current quarter and have a negative effect on profit and loss in the quarter of approximately SEK 5.5 million.

To secure the company’s working capital, Scout said it has received guarantees from three of the company’s major shareholders and Niklas Braathen, the newly appointed chairman, for bridge financing worth SEK 20 million. It is the second such bridging loan taken out in a month, also requiring cash at the end of May, and comes just weeks after the departure of Managing Director and President, Andreas Ternström.

Scout also plans to complete a fully covered rights issue of SEK 100 million in the summer and has published restructuring plans that will reduce its workforce to deliver cost savings of approximately SEK 32 million per year.

Scout said the guaranteed bridge financing means the company has the money to run the business at least until the rights offering is completed.

Niklas Jönsson, Acting CEO of Scout, said: “It was very exhausting to discover another historical flaw in the company’s accounting and internal controls, which is totally unacceptable. In recent months, we have taken decisive action to ensure quality within the company’s administration. We are confident that the deficiencies identified are the latest in the internal due diligence process that has been carried out.”

Scout said the workforce will be reduced from 131 full-time workers to just 63 — with 68 people losing their jobs. The reductions will be implemented in all departments and in the operational offices in Mons and the Ukrainian city of Lviv, as well as in the employees who work remotely.

It said a new management group will be formed that will include management functions for finance, sales and product in addition to the chief executive. The changes are being made to create a more streamlined and executive organization, which will be adapted to the operational level of the group in the coming year.

Niklas Braathen, chairman of Scouting, said: “It is a very difficult decision, especially regarding our employees in Lviv in connection with the situation in Ukraine. It is with great sadness that this is happening but is unfortunately necessary to ensure the survival of the company. The company’s workforce has been allowed to grow for years, seemingly uncontrollably.”

The funds from the equity offering will be used partly to repay the bridge financing of SEK 40 million and partly for the restructuring measures. The proposal of the share offering is that it will be executed at the level of 0.50 SEK per share and will include approximately 200,000,000 new shares, diluting the value of the current shares by 90%.

Last month, Scout reported a 10.4% year-over-year revenue decline for the first quarter of fiscal 2022, a period in which the fantasy gaming provider began restructuring its business.

Scout started a cost review in March 2022 after former CEO Ternström said he was “not happy at all” with the supplier’s slow growth and rising costs in the fourth quarter. Costs more than doubled to SEK 51.0 million compared to the previous period.