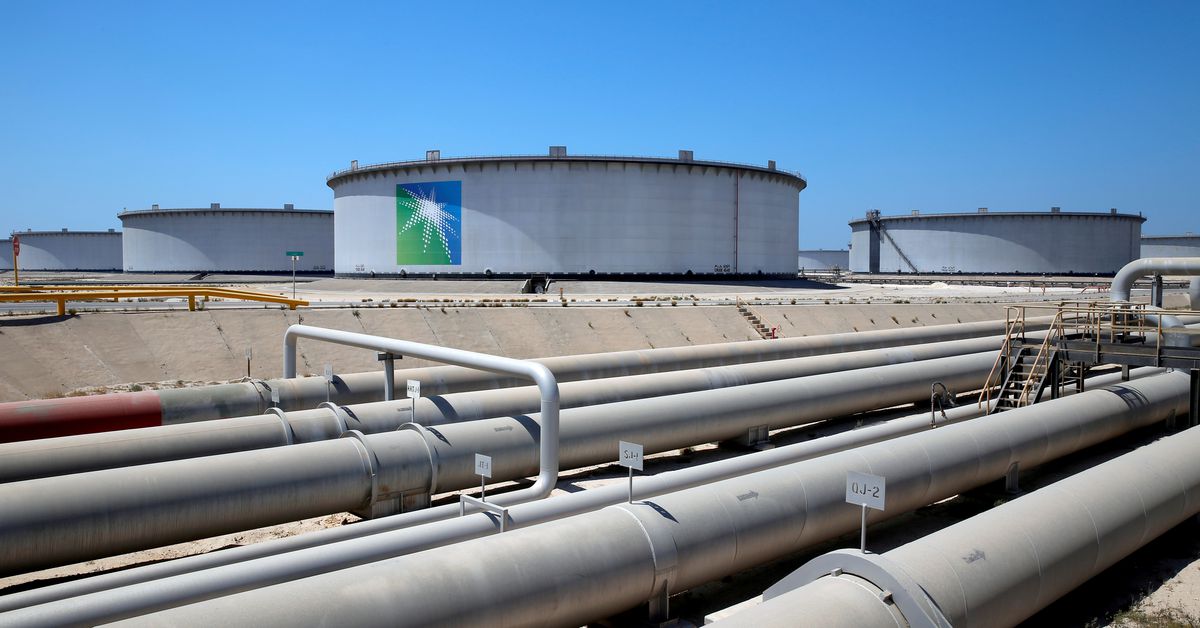 According to nine refining sources polled by Reuters on June 28-29, the official retail price (OSP) for Saudi Arabia’s flagship Arab Light could rise by about $2.4 a barrel from the previous month.

The price hike would bring the August OSP close to the record levels set when May Arab Light crude reached $9.35 a barrel.

“Refining margins are very solid and we expect demand to remain robust in the near term,” said one of the respondents.

Asia’s gasoline, diesel and jet fuel margins soared to records in June, along with a rebound in travel demand amid the easing of COVID-19 restrictions.

Medium-acid Oman and Dubai crude spot premiums have risen to their all-time highs since mid-March, while slightly acidic Murban soared to a record high last week.

The monthly change in the price spread from the first and third months for the Dubai Middle East benchmark typically indicates how much Saudi Arabia could increase or decrease Arab Light’s OSP.

This month, the spread widened averaging $2.47 a barrel in backwardation – a market phase where prompt prices are ahead of those in the coming months, indicating tight supply.

Meanwhile, China has issued 52.7 million tons of fresh crude import quotas to its independent refineries, up 49% from the same allocation last year. That will allow Chinese buyers to take more raw loads from the already tight global market, further pushing prices up.

OSP for Arab Extra Light, which typically tracks Murban prices, is raised to $5.35 a barrel. IFAD Murban’s average spot premiums to Dubai’s prices rose $4.38 a barrel in June from the previous month.

Saudi Aramco is likely to announce monthly prices after a meeting between the Organization of the Petroleum Exporting Countries and producer allies on Thursday.

Saudi Aramco officials are not commenting on the kingdom’s monthly OSPs.

Below are the expected Saudi prices for August (in $/bbl against the Oman/Dubai average):