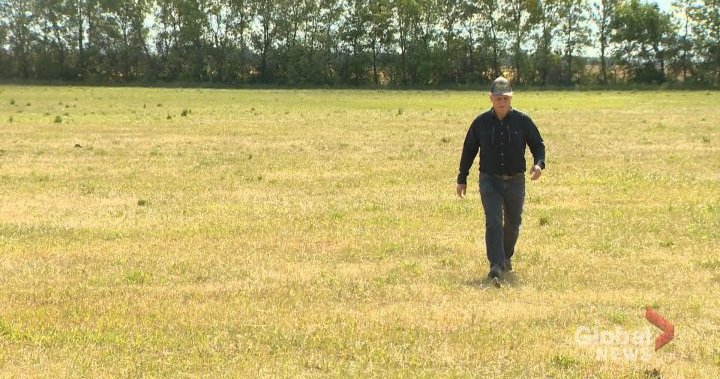 The Agriculture Producers Association of Saskatchewan (APAS) has officially submitted a number of comments to the federal government to address concerns about the proposed 2030 fertilizer emissions target, and strongly advocates an “intensity-based” approach to measuring emissions. .

The goal of the reduction is to reduce nitrous oxide emissions by 30 percent, while preserving yields and using less fertilizer. Something APAS said is easier said than done for many producers.

According to Ian Boxall, the president of APAS, one of the biggest problems in reducing fertilizer emissions is metering, as the government currently measures how much fertilizer is bought, not how much is used.

“We’ve seen increased fertilizer use in recent years, but I also believe we’ve seen a huge increase in production,” Boxall said. “If you look at the amount of nitrogen used per bushel of grain produced, that correlation would show that we are currently making good use of our fertilizer.

He hopes that through federal government research, they can tell producers how to actually reduce emissions and keep production at current levels while the world depends on food from Saskatchewan.

“We are at the forefront of the environment. We see it every day on our land and on our farms and we care more than people give us credit and we will do what we can do and that’s what’s best for the environment,” Boxall said. “In the same vein, we must ensure that we continue to produce the products needed to export it all over the world”

In a report commissioned by Fertilizer Canada and the Canola Council of Canada, the report suggests Canadian farmers will likely only be able to achieve half the target of 30 percent reduction in fertilizer emissions.

According to the government, fertilizer use on Canadian farms increased by 71 percent between 2005 and 2019. During the same period, nitrous oxide emissions in Canada have increased by 54% due to fertilizers.

For Boxall, it’s about how the government comes up with a plan together with producers.

1:29
Changes underway in Saskatchewan after the death of Queen Elizabeth II

Changes underway in Saskatchewan after the death of Queen Elizabeth II